The Auburn Villager is a weekly community newspaper founded in 2006. It is locally owned and operated by Auburn couple Don and Nikki Eddins. 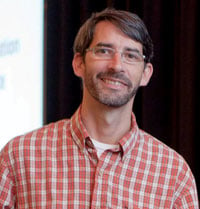 Brian Woodham became editor of The Auburn Villager in January 2020 after serving as associate editor starting in February 2014. He is from Montgomery, Alabama, where he spent two years working for The Montgomery Advertiser after he graduated from Auburn University with a degree in journalism. @btwoodham on Twitter 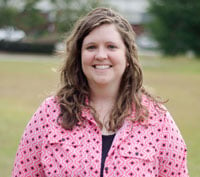 Christi Holt became accounts manager for The Auburn Villager in October 2016. She lives in Hurtsboro with her husband and their three-year-old daughter and enjoys living the country life. Email her at christi@auburnvillager.com.