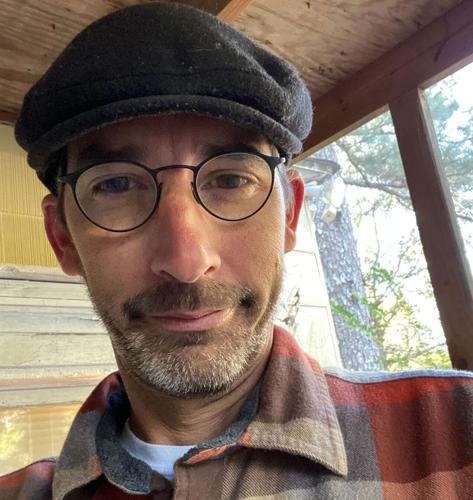 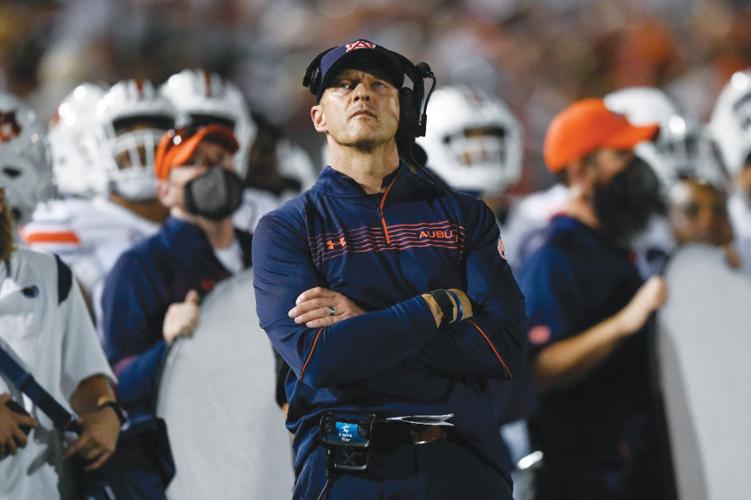 After last Saturday's embarrassing 41-12 whooping at the hands of Penn State, it seems clear that Auburn head coach Bryan Harsin likely won't be walking the sidelines at Jordan-Hare Stadium next season barring a miraculous turnaround on both the field and recruiting front.

It was the worst home loss by the Tigers since the dreaded 2012 season, which saw Auburn part ways with coach Gene Chizik two seasons after he brought the program its first national championship since 1957. The reason then was clear —Chizik had lost control of the players and program, which was headed in the wrong direction.

But Harsin hasn't even brought Auburn a winning season, and by the looks of it, that won't change this fall. Currently, Harsin and the Tigers haven't won a game over an opponent from a Power-5 conference since last October, a streak that has its best chance of being snapped this weekend when the Tigers host Missouri. If Auburn ends up beating the Tigers from the Show Me State, there is a decent chance it will be the last — and only — SEC win of the season for Auburn.

The outlook on the recruiting front is just as bleak. Auburn currently sits at No. 54 nationally, with only 10 commitments so far in its 2023 class, according to the composite recruiting rankings by 247 Sports. Perhaps more striking is that the Tigers are ranked next to last in the SEC in recruiting by the same measure, with only this weekend's opponent, Missouri, faring worse.

The Tigers' cupboard of talent desperately needs restocking, and it doesn't seem, to this point, that Harsin has the ability to accomplish that to the degree necessary to compete against conference heavyweights, or even some SEC welterweights, for that matter.

It seems clear that Auburn and Harsin will soon end their relationship. The looming question is when.

Auburn will need to hire an athletic director before it makes its next coaching hire, but that doesn't mean it shouldn't seriously consider cutting Harsin loose and elevating a staff member to interim coach to finish out the season while it conducts and completes its AD search. There's really no benefit in keeping Harsin out on the recruiting trail and representing the university if a decision has already been made that he won't be leading the program that much longer.

The next big question is who could the Tigers hire who would willing to step into this dumpster fire of a situation. It's hard to imagine a coach of the caliber of Urban Meyer or even Kentucky's Mark Stoops being willing to come to the Plains until the Tigers get their house in order and offer a number of assurances on top of a boat load of money. Whoever the next coach is will need to be an ace recruiter with experience and a track record of pulling quality players from the talent-rich grounds of the Southeast.

As for Harsin's buyout? Don't think twice, and pay it. The damage that could still be done to the program would likely be much more costly in the long run in a conference that is only getting more competitive and harder to win. Auburn can't afford to fall any further behind.