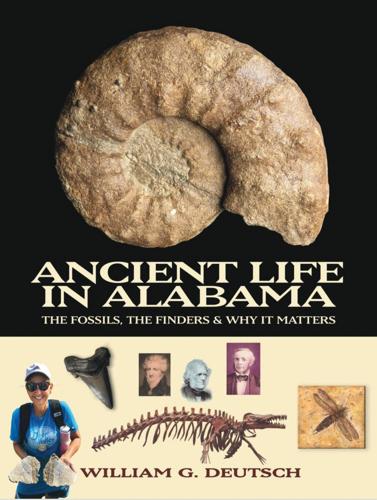 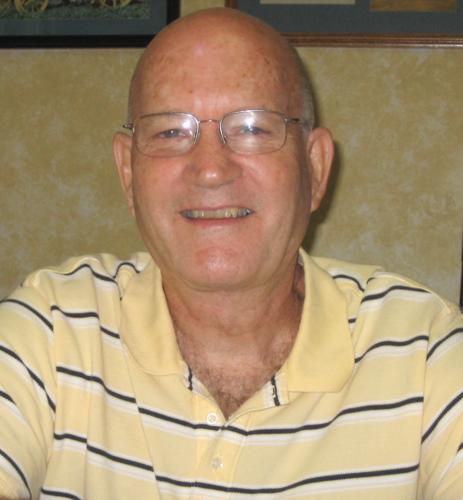 Dr. Bill Deutsch, a retired researcher and educator at Auburn University who recently delighted readers with his ability to communicate scientific concepts to an audience of laypersons, has followed up his acclaimed work on Alabama rivers with a new book titled "Ancient Life in Alabama: The Fossils, the Finders & Why It Matters."

Alabama has fossil-bearing rocks from the Cambrian Period to the more recent past when the world we know now was beginning to emerge, a time frame spanning approximately 500 million years, i.e., “deep time.” Note here that recorded history, which is considered to have begun with the Bronze Age, spans a period of approximately 5,000 years, beginning with the Sumerian cuneiform script.

Because most of the state was covered by shallow seas through deep time, fossils tend to be of marine creatures.  However, land-based animal and plant fossils also occur, including a relative of the ferocious Tyrannosaurus rex, named Appalachiosaurus montgomeriensis for Montgomery County where it was found. Alabama’s State Fossil is Basilosaurus cetoides, an ancient whale originally found in the 1830s that was referenced by Herman Melville in Moby Dick. Alabama fossils are both abundant and diverse and the state has a higher fossil diversity than any state east of the Mississippi River.

Bill begins with an introduction to paleontology and fossils.  Then he takes us on a “Walk Through Deep Time.”  Next, he explains the role of paleontologists and educators in the collection, preservation, and display of fossils.  And finally, he makes a convincing case how fossils can enrich our lives and advocates for using the “deep-time story of life on Earth” fossils reveal to improve school curricula, museum displays, outreach programs, and natural resource management.

In "Ancient Life in Alabama," Bill again combines a strict application of the scientific method with the ability to communicate effectively with readers.

To purchase the book, request a presentation, or see upcoming events, visit the website www.alabamarocksandrivers.com.

Jim Buford is a alumnus of Auburn University, a U.S. military veteran and a management consultant. He spent more than a decade helping the Villager with copyediting and submitted the occasional column.