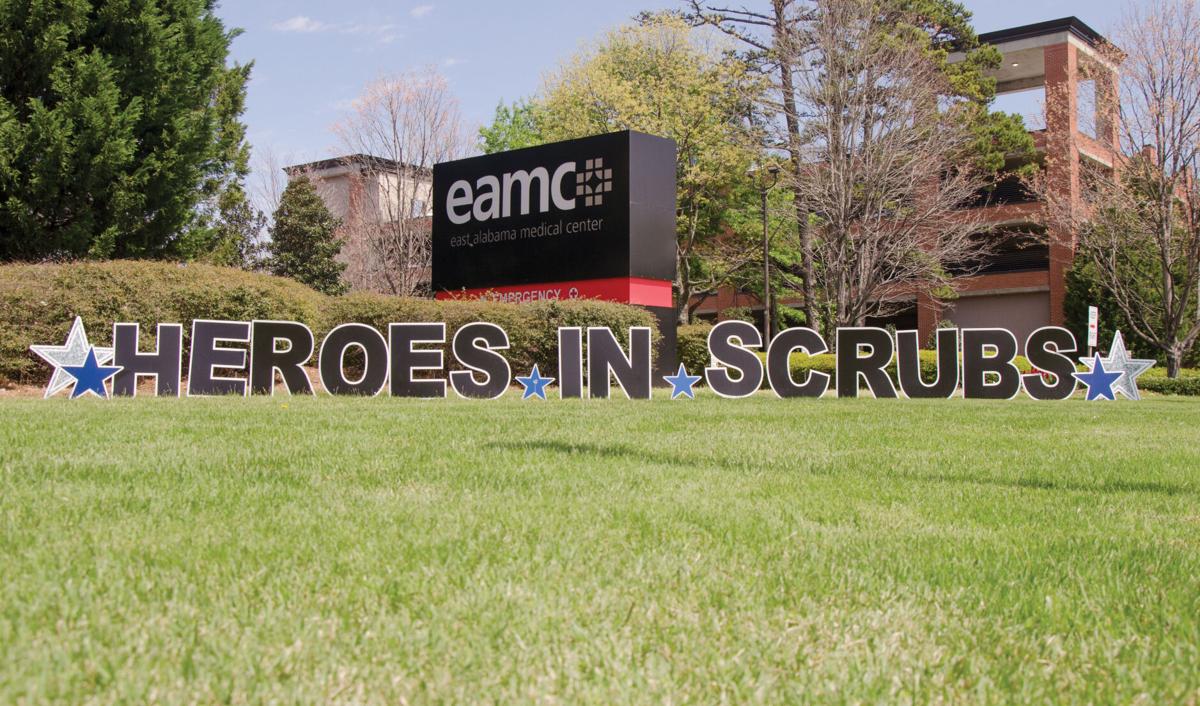 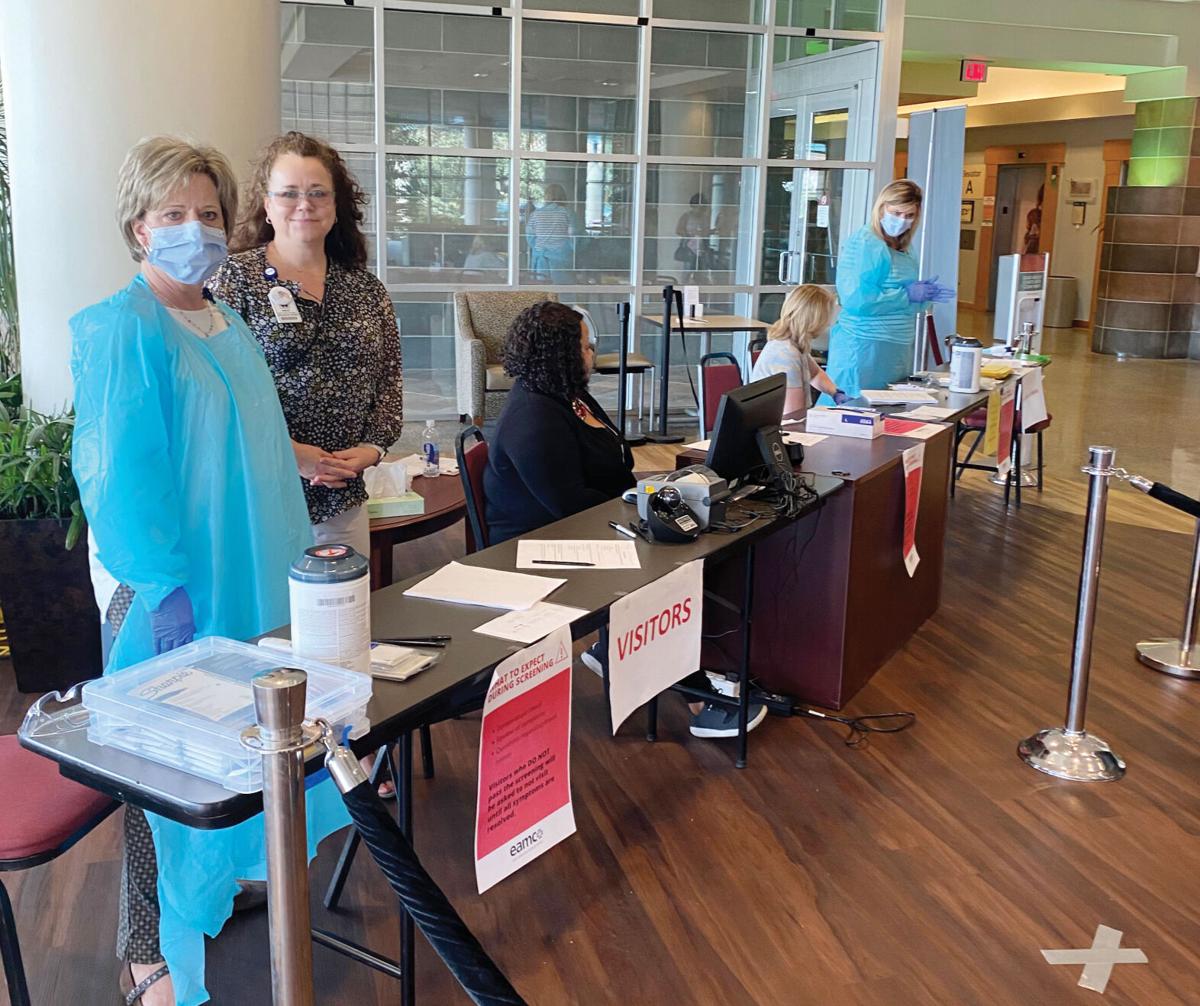 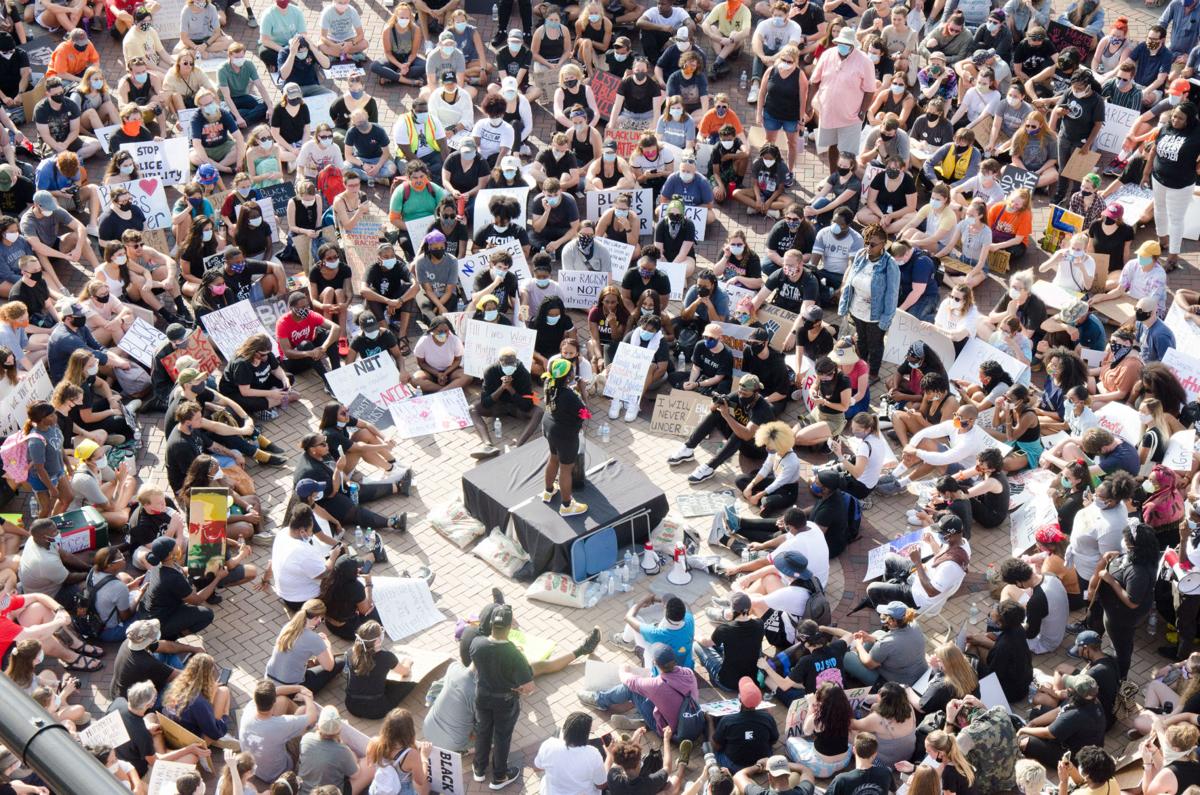 The following are the top stories that have appeared in the Villager in a year marked, largely, by uncertainty and painful loss, but also heroic sacrifice and a glimmer of hope.

The year started off like many others, with a strong economy, sports in full swing, political campaigns and events kicking into high gear and people going about their daily lives like normal.

And then March hit as the novel coronavirus crashed into our shores in force and found its way to our Lee County community while casting its shadow over the whole year.

The onset of the worst pandemic since 1918 roiled our world, prompting a lockdown for all but essential workers, shuttering retail businesses and restaurants, abruptly shutting down spring sports, in-person school instruction and entertainment events, and sparking mass runs on toiletries and cleaning supplies at stores.

With the pandemic also came suffering and death, with more than 19 million cases of Covid-19 and 330,000 deaths nationwide to date. Lee County wasn't spared, reporting more than 10,000 cases and 74 deaths due to Covid-19  since mid-March.

The pandemic took too soon many of our loved ones, who often couldn't be comforted by family because of restrictions on visitation. Included in Covid's death toll were beloved Auburn residents Johnny Lawrence, who served on the Lee County Commission, and Medal of Honor recipient Retired Army Command Sgt. Major Bennie Adkins, who died in April and was laid to rest in Arlington National Cemetery earlier this month.

While the pandemic has caused many to change the way they work — remotely instead of in-office — and upended every facet of our lives, it has also highlighted the sacrifices many were willing to make for the betterment of our community. Doctors, nurses and other health care employees put themselves on the front lines in the battle against the coronavirus, bearing witness to daily suffering while tending to the sickest among us. Those who worked at grocery stores, gas stations and other essential businesses also put themselves in harm's way and often dealt with unwarranted harassment for taking on the added burden of trying to keep everyone safer by following and enforcing Covid health and safety restrictions.

They, and others not mentioned, rightly deserve to be called heroes for going above and beyond.

The city of Auburn government also deserves recognition for keeping services running smoothly and adapting events to the new reality of social distancing. Auburn City Schools also adapted the best it could, quickly shifting to remote learning in the spring and welcoming many students back into the classroom in the fall. Auburn University adapted as well, moving to remote instruction, welcoming students back in the summer and doing an admirable job of keeping positive student cases under control.

Before 2020 takes a hike, it will provide a late-arriving ray of hope, as scientists pulled off the seemingly impossible task of developing a Covid-19 vaccine in less than a year. The emergency approval of the Pfizer and Moderna vaccines earlier this month marked the culmination of a Herculean effort around the globe by scientists, who marshaled collective expertise to possibly give us a way out of this pandemic in 2021.

While 2020 will leave its mark on our country and culture for decades to come, it also showed how resilient many of us can be in the darkest of times.

In the midst of a pandemic, a social movement for racial justice caught fire across the nation in May and June in response to the death of George Floyd, who died amid pleas of "I can't breathe" while a Minneapolis police officer knelt on his neck.

Hundreds of Auburn residents and civic leaders gathered for protests at Toomer's Corner in June, and while some protests across the country resulted in looting or violence, the rallies in Auburn remained peaceful. The protests have continued daily, with people gathering from 5 to 7 p.m. every day at Toomer's Corner.

The second protest in June was held "to amplify the call to justice for the murder of George Floyd, Breonna Taylor, Tony McDade and the countless Black people who last their lives at the hands of police brutality," according to the organizers.

After a lengthy appeals process, former Alabama House Speaker and local businessman Mike Hubbard turned himself in Sept. 11 to begin serving his four-year prison sentence, which was reduced to 28 months in November by Lee County Circuit Judge Jacob Walker.

Hubbard was convicted on 12 felony ethics counts, which were reduced to six on appeal.

Hubbard landing behind bars closed a chapter on one of the more scandalous abuses of political power this century in Alabama.

Malzahn out, Harsin in

The Auburn University administration dealt the Auburn family a stunner this month when it fired eight-year head coach Gus Malzahn, a move that was called for by many but thought unlikely to happen during a pandemic.

After what can only be viewed as a roller-coasting circus of a hiring process, Athletic Director Allen Greene flipped over a wild card of a hire, announcing that Boise State coach Bryan Harsin would take over the reins at Auburn.

The move will likely reshape the image of the Auburn program, which had borne the likeness, offensive philosophy and vision of Malzahn for the better part of a decade.

The ball is in Harsin's court now, with most of the Auburn family firmly behind the unexpected change.

Auburn will be getting a new city manager for only fifth time after the City Council voted to approve the contract for Megan McGowen Crouch to take over for Jim Buston, who is retiring.

Crouch has served in numerous roles with the city over her career, including as executive director of Development Services and her current position as assistant city manager. Crouch received wide support from Buston and other civic leaders in the city.

While the resignation of Planning Director Forrest Cotten in November largely flew under the radar, his departure could have a major impact on planning initiatives in Auburn.

He was a guiding force for more than a decade for many of the plans that are shaping the future of our city, from Comp Plan 2030 to the Downtown Master Plan to the Renew Opelika Road Plan. His replacement has not yet been announced.