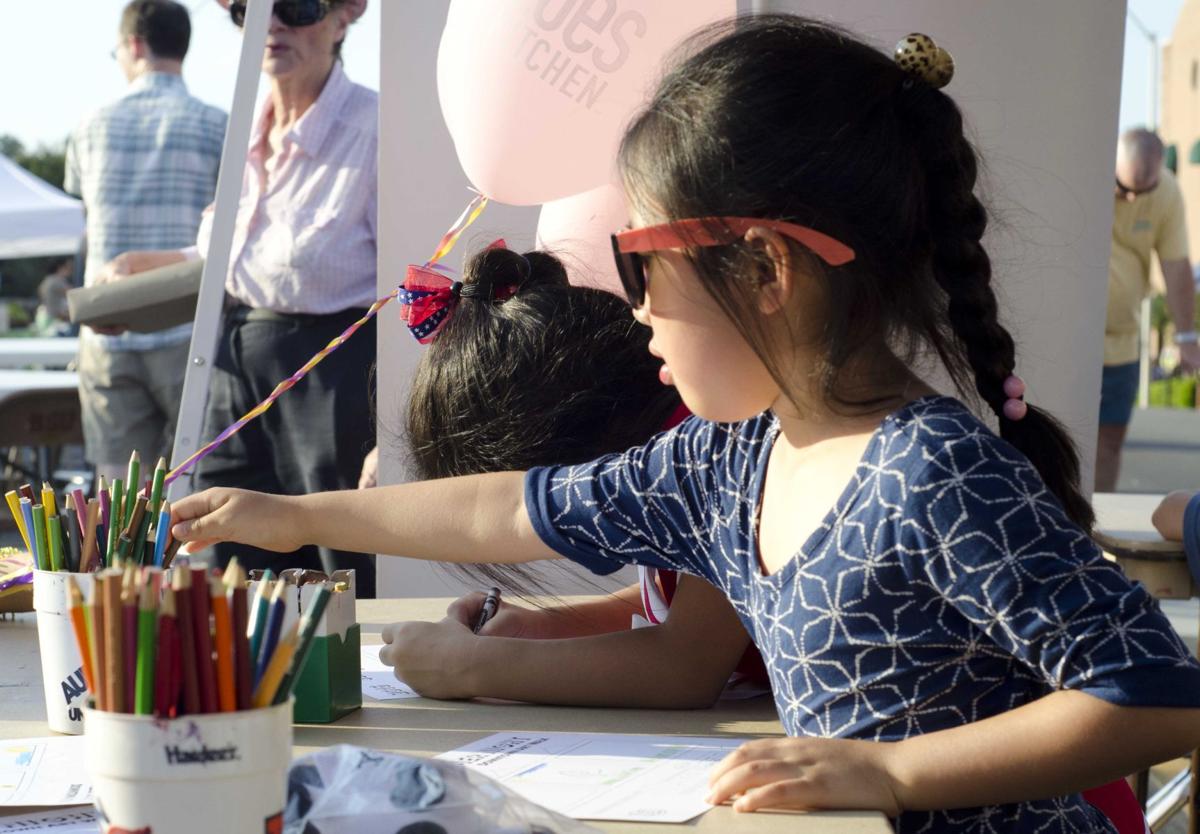 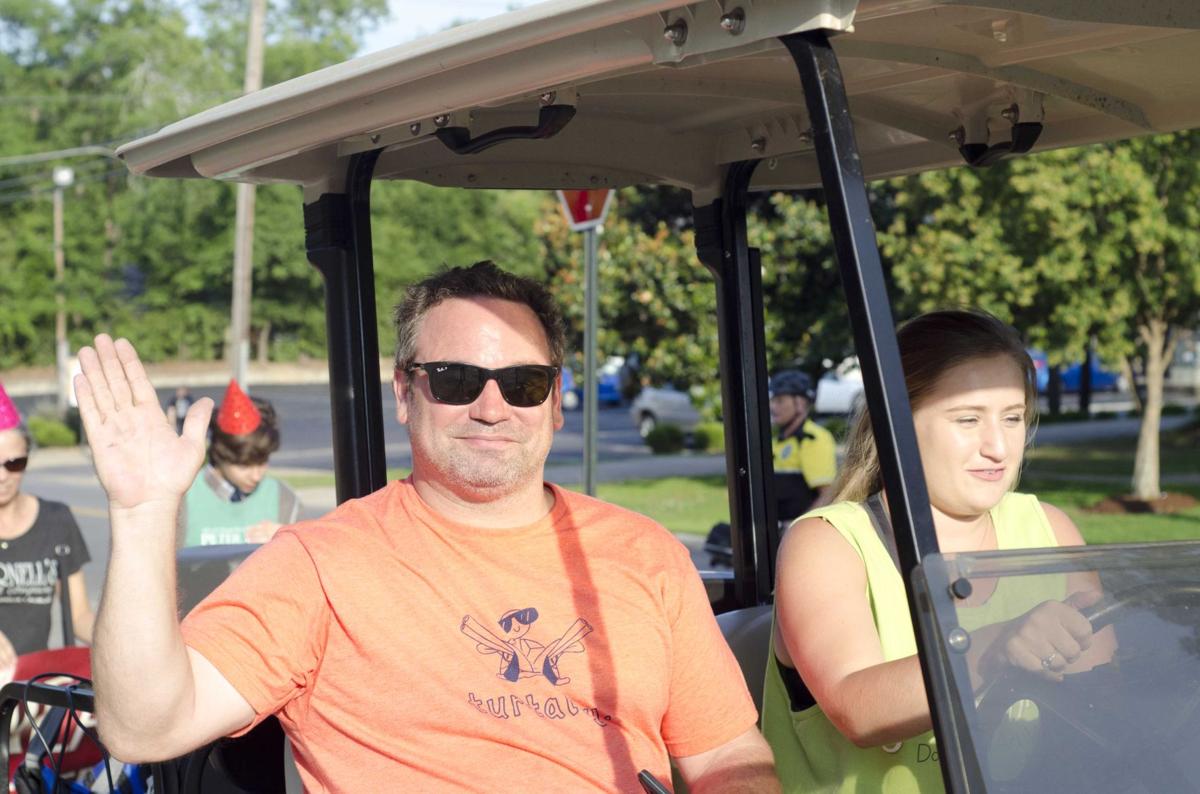 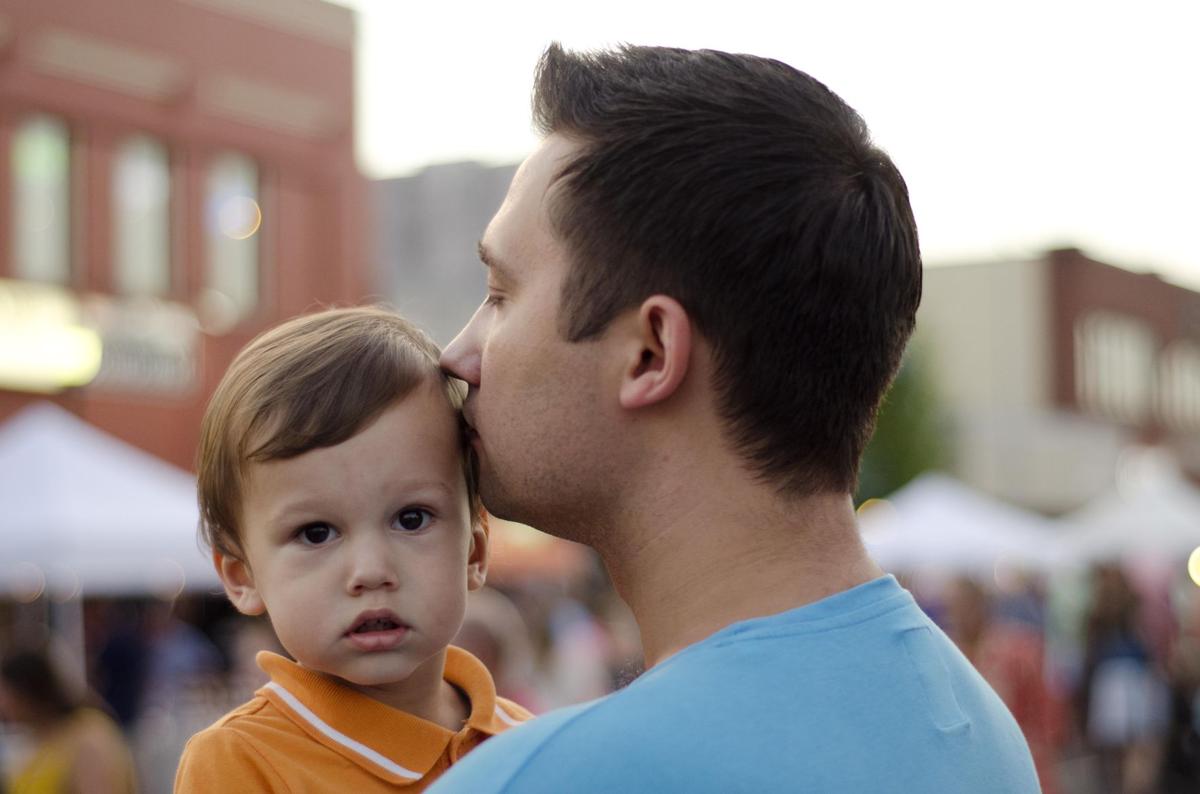 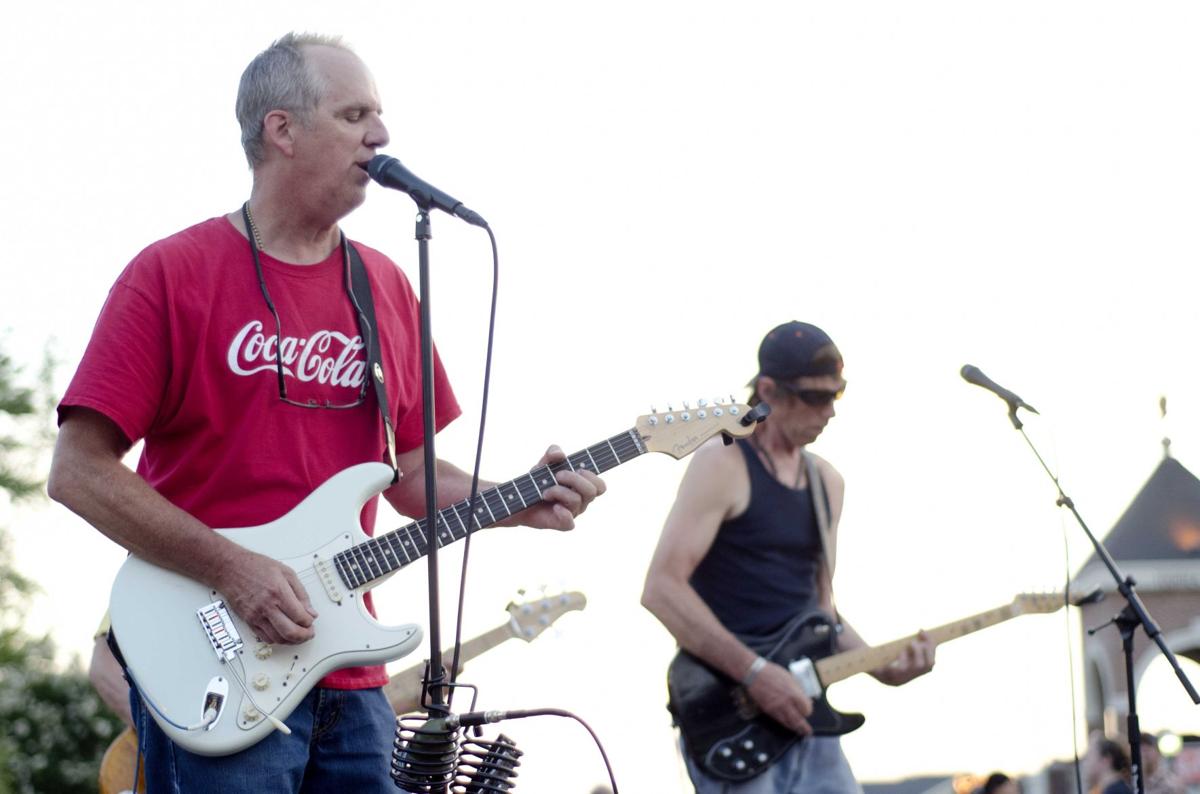 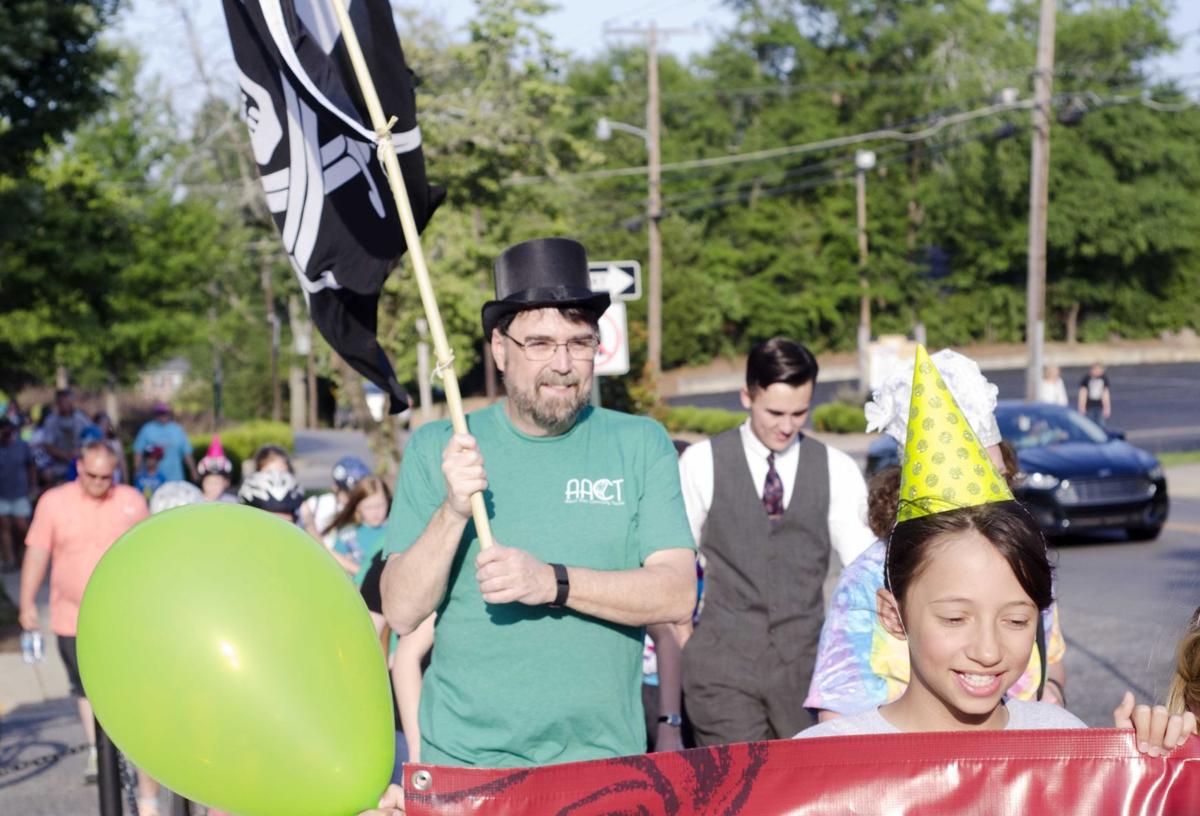 A community favorite is returning to downtown Auburn after a year off, with the SummerNight Downtown Art Walk and Parade set to kick off Friday night.

The popular event was canceled last year during the midst of the pandemic.

“We are really looking forward to this event,” said Jessica Kohn, downtown coordinator for the Auburn Downtown Merchants Association. “After last year, any event is a welcoming sight in downtown. And this event probably generates the largest crowd in downtown, so it’s great for the merchants, for our retailers, for our restaurants, to see this type of traffic come through because a lot of people just love coming to this event. It’s fun and it reaches all demographics, so I expect to see probably the largest crowd we’ve ever seen considering people are ready to get out and enjoy downtown events again.”

The event, co-hosted by the ADMA, the city of Auburn’s Jan Dempsey Community Arts Center, the Auburn Arts Association and the Caroline Draughon Center for the Arts and Humanities, will get rolling with a Starting Line Party at Pebble Hill on Debardelaben Street at 5 p.m. The party will feature face painting, music and lemon-themed parade crafts, as well as free lemon popsicles.

At 6 p.m., the party will move downtown with a parade from Pebble Hill to Toomer’s Corner that will be topped off with a performance by Variations Dance Studio.

Many downtown retailers will have extended shopping hours, specials and sidewalk sales, said Kohn, who added that a merchants guide will be available at the ADMA tent that will highlight the specials going on at retailers during the event.

The Art Walk will also feature an artist marketplace, dining specials, children’s activities and live entertainment from The Student Section, a band of friends based regionally in Auburn, Nashville and Atlanta whose music is appropriate for all age groups. A jazz performance by Auburn University professors, alumni and current music students will also be part of the night’s entertainment.

The ADMA is also introducing the SummerNight Cocktail Trail, which kicks off on Friday night and runs through the end of June.

“It’s just going to invite patrons to enjoy different summer cocktails at restaurants and bars throughout these next three weeks in downtown,” said Kohn. The list of participating locations for the cocktail trail can be found at www.downtownauburnonline.com/events.

The SummerNight Art Walk is a free event and will run from 6 to 10 p.m. Friday, with downtown roads closed to traffic.  For more information, go to www.auburnsummernight.org.