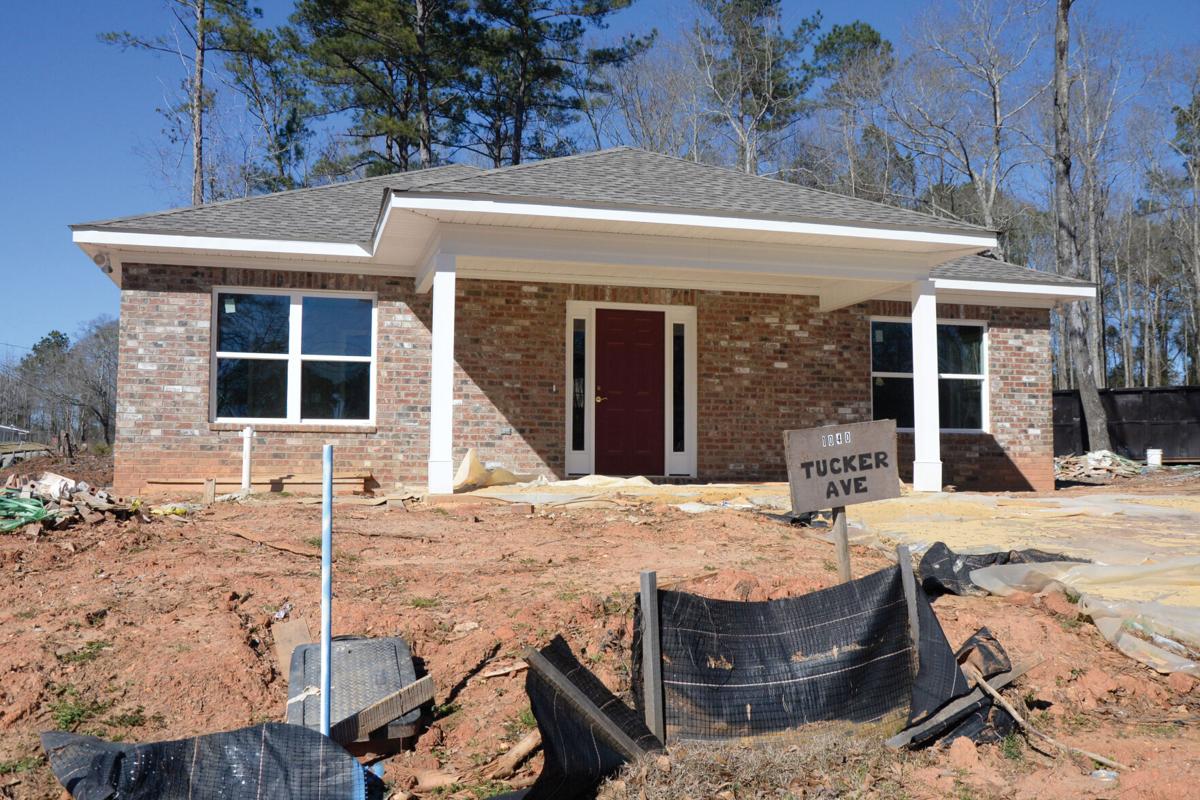 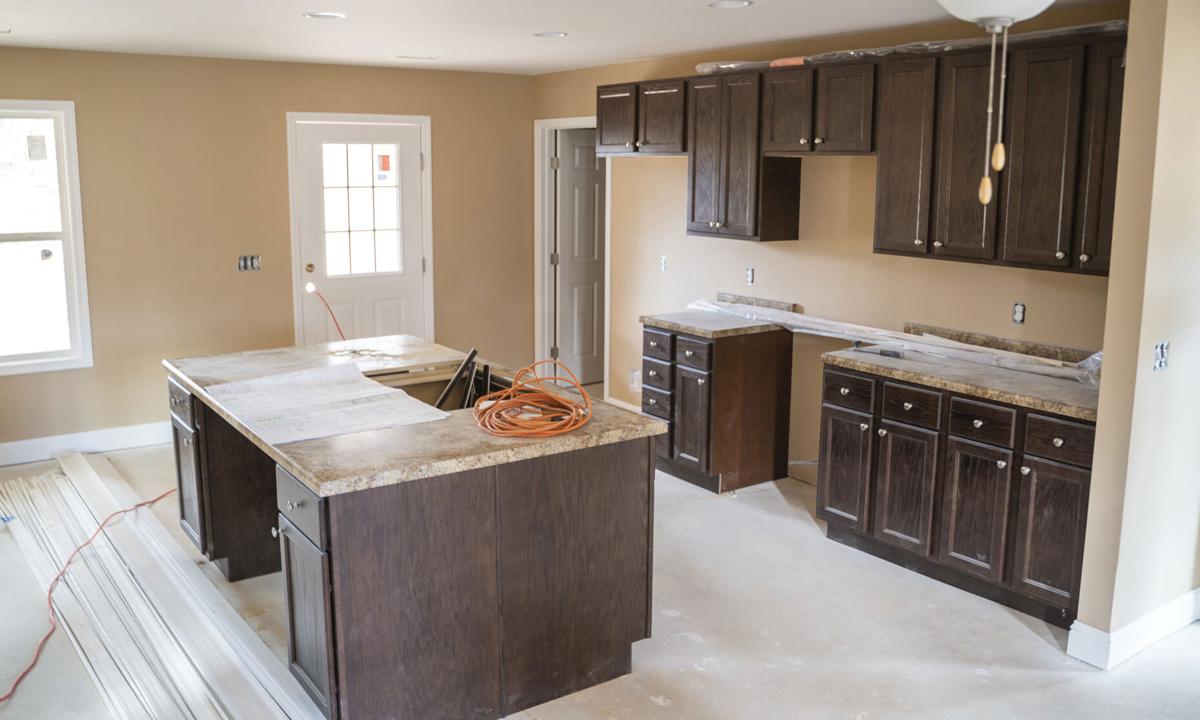 The city of Auburn is continuing to show its support for low-to-moderate income families with the creation of a new subdivision geared toward the start of a new chapter for affordable housing opportunities in the city.

The City has announced that the first home in Auburn’s new affordable housing subdivision, Tucker Heights, will be ready for sale in March. The subdivision, located at the corner of Byrd Street and Tucker Avenue, will bring the overall number of homes built by the City for first-time homeowners to 150. Prior to Tucker Heights, the City built 29 homes in the Northwest Village subdivision, with construction beginning back in 2006.

According to Al Davis, director of Community Services for Auburn, the city is more than excited to play a vital role in changing the lives of residents.

“What we are doing here is creating opportunity,” Davis said. “With this subdivision, it’s no longer just a part of the American dream of owning a home. It can truly become reality.”

Davis also stated that a large portion of the project was made possible by the North Auburn Housing Development Corporation. NAHDC, which also played a role in the Northwest Village development, is a local nonprofit with goals of increasing homeownership opportunities for all-income residents. To further its mission, NAHDC is annually allocated Community Development Block Grant funds the city receives from the U.S. Department of Housing and Urban Development. Through CDBG funding, Auburn has been able to rehabilitate 19 homes in the city over the past three years as well as provide homeless assistance of $1.8 million that has benefited 520 families, 2,191 youth and 1,737 seniors, according to a city news release.

For this project, NAHDC allocated about $137,000 for the planning and development of new affordable housing in Auburn.

“NAHDC has been a huge partner for the city,” Davis said. “They make it possible for us to afford the task of developing affordable housing for our citizens.

“We are excited to celebrate the completion of the first house in Tucker Heights and to make progress on the development of this subdivision that will give more families a place to call ‘home’ in Auburn.”

The new development will feature seven homes that will be built as qualified buyers and funds are identified through income from the sale of the home in the subdivision or through CDBG funds to NAHDC.

Each home will feature three bedrooms, two baths and also compare in lot size to other homes in the area. Davis said that this was high priority for the city.

“We want to make these new owners feel proud of their neighborhood and where they live,” Davis said. “Just because it's affordable housing does not mean it has to look that way.”

According to the city’s press release, NAHDC has identified potential buyers for the first three homes in Tucker Heights. For other residents who are interested in owning one of these homes, the City encourages contacting the Community Services Department at 334-501-7280 or communityservices@auburnalabama.org.

For interested residents, applicants must meet the following requirements to apply:

• Secure financing for the home’s sales price of approximately $130,000

• Have reasonably good credit with no outstanding federal debt.