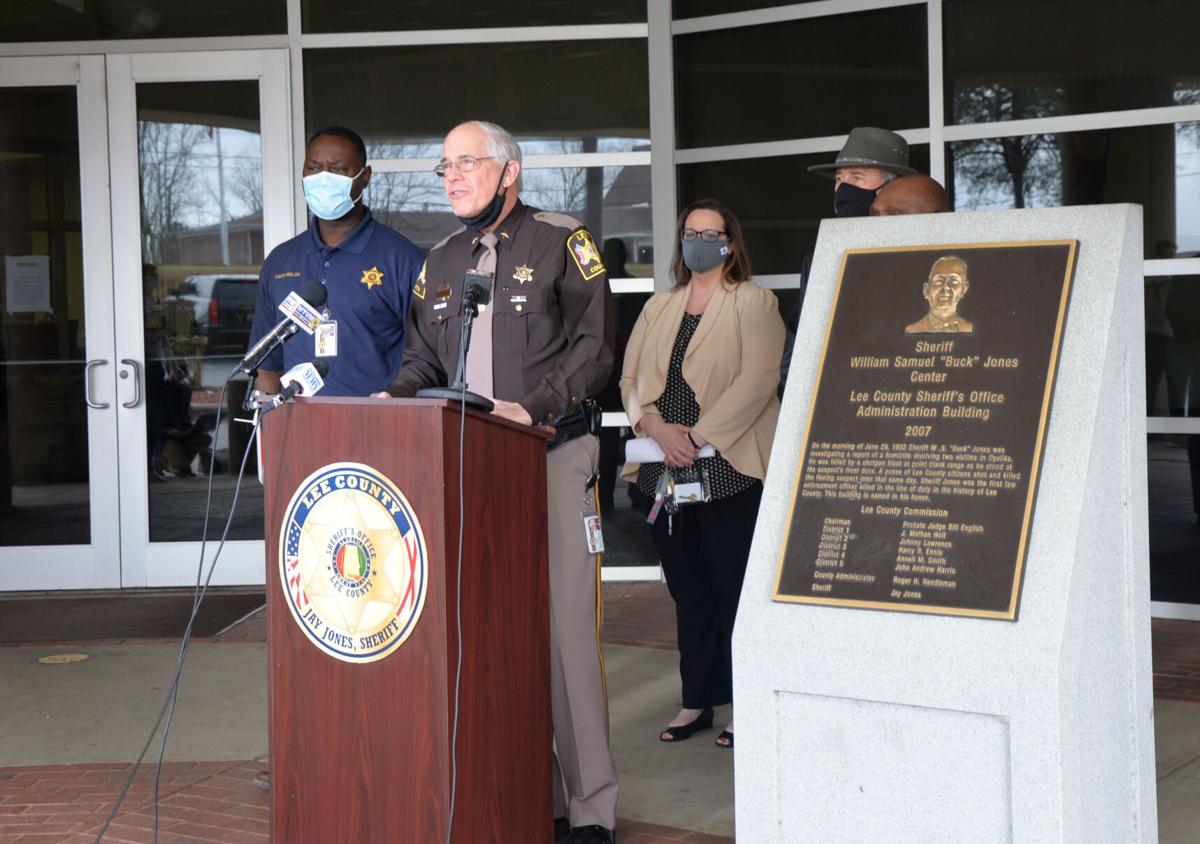 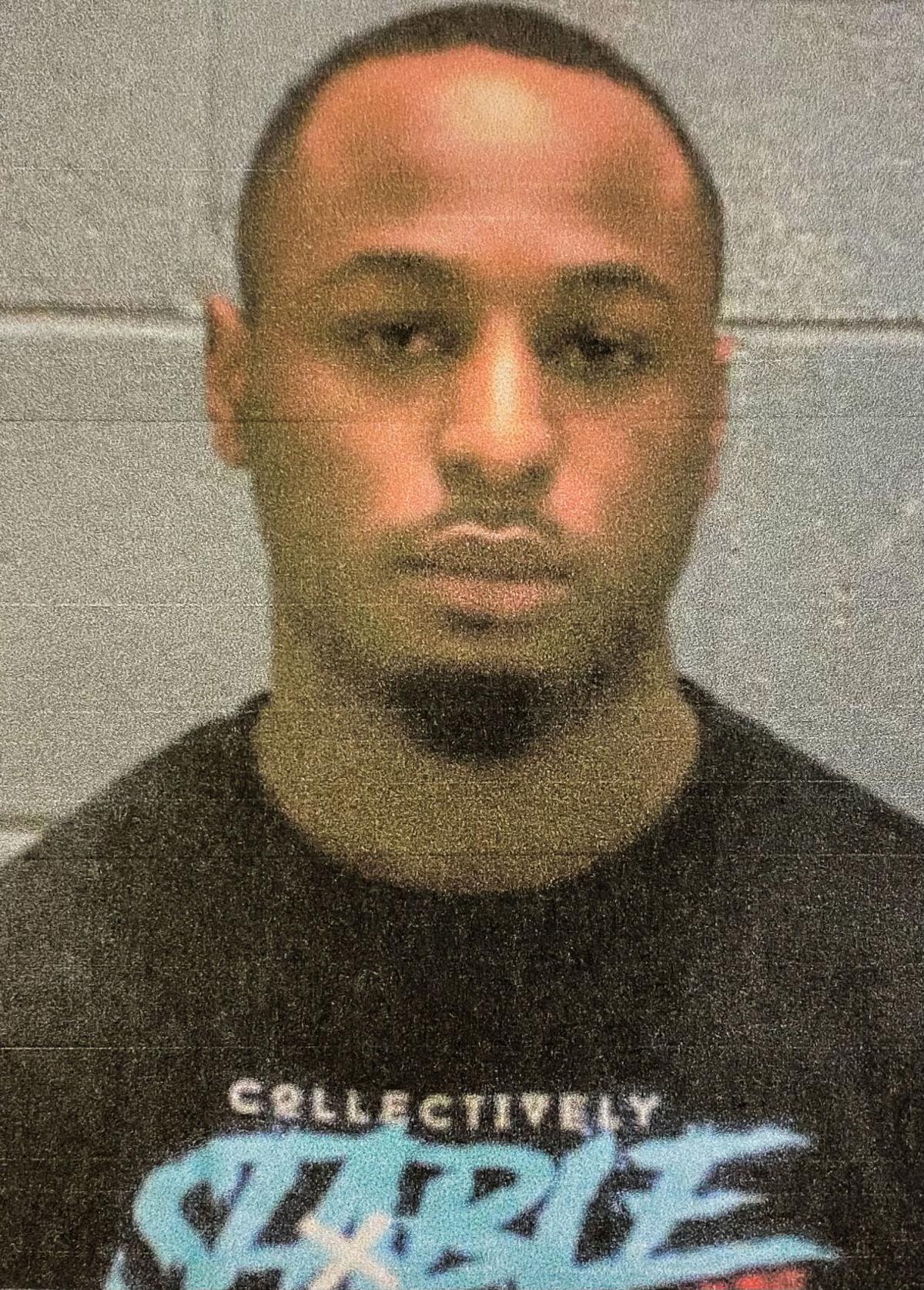 A correctional officer at Lee County Detention Facility in Opelika found himself behind bars after an internal investigation prompted by Sheriff Jay Jones’ office.

In a press conference on Wednesday, Sherrif Jones expressed disappointment after announcing the arrest of D’Mario Cortez Jones, 27, of Columbus, Georgia on two counts of promoting prison contraband in the first degree. Jones was a full-time employee at the detention facility and has since been terminated.

Jones was assigned a shift at the facility when the alleged actions that drew the charges occurred, and evidence from the investigation indicates that Jones, on multiple occasions, was providing cell phones and related equipment to an inmate and, in return, received payments from family members of the inmate, according to the Sheriff's Office.

While Sheriff Jones stated that a cell phone may seem like a trivial item, it was necessary for his office to launch a full investigation into the matter.

“A cell phone may seem like a little thing but, in reality, it’s not,” Jones said. “First it starts with a cell phone and next it could be drugs, or even a gun.

“With the nature of this inmate, we did not and will not allow these types of incidents to occur, which is why we went forth with the arrest.”

For Jones, the importance of the oath taken by public safety officers came full circle. Though he stated that this type of incident does not happen in LCDC often, it’s still important for fellow officers to act swiftly when it does.

“As public safety officers, we all take an oath to provide for the preservation of the law and the protection of our community,” said Jones in a press release. “When we discover that someone in our ranks has broken that oath, it is our duty to act swiftly and decisively in a fair manner to remove that person and hold them accountable.

“Anything less would be a disservice to the vast majority of law enforcement officers who display professionalism and integrity every day and an affront to the citizens we serve.”

Jones also stated that his office would be working with multiple agencies across state lines to bring family members of the inmate to justice. Charges may also be brought against the inmate who received contraband pending investigation.

“While we are not willing to release information about the inmate at this time, the investigation shows that Jones received a substantial amount of money for his role in transporting those items through our facility,” Sheriff Jones said.

Jones was arrested on Tuesday and held at Lee County Detention Facility on a $10,000 bond. He has since made bail.

The Sheriff’s Office is asking that anyone with information about this case or any other associated cases contact the office at 334-749-5651 or Central Alabama Crime Stoppers at 334-215-7867.