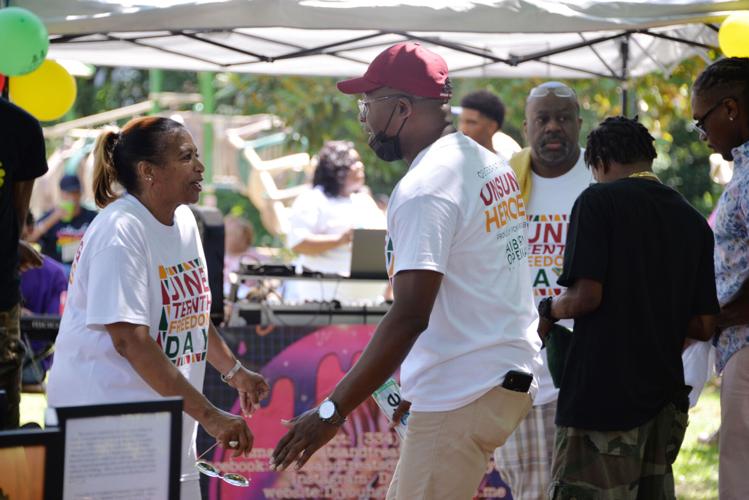 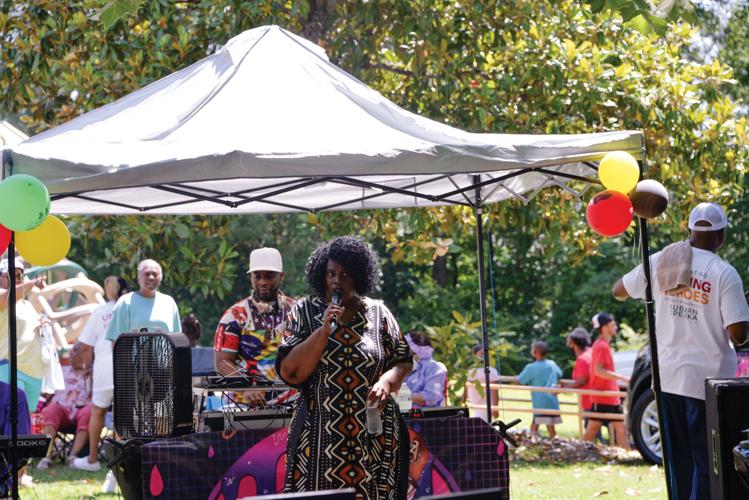 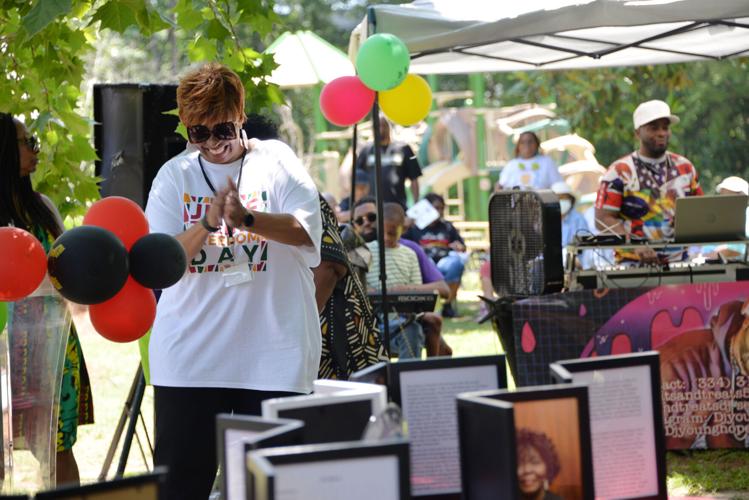 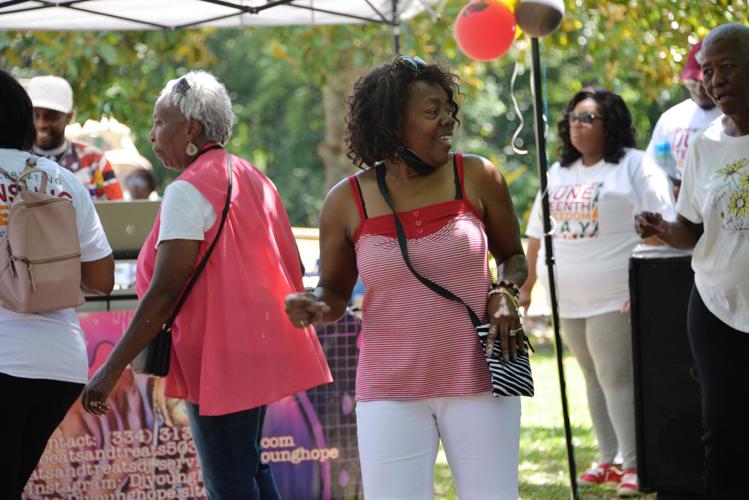 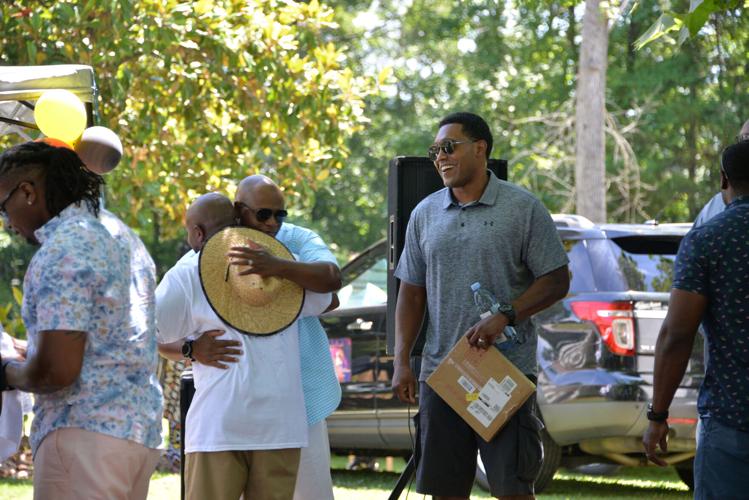 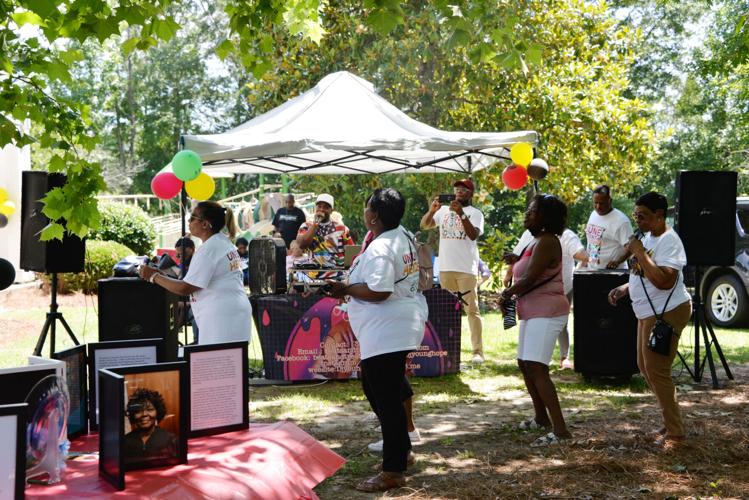 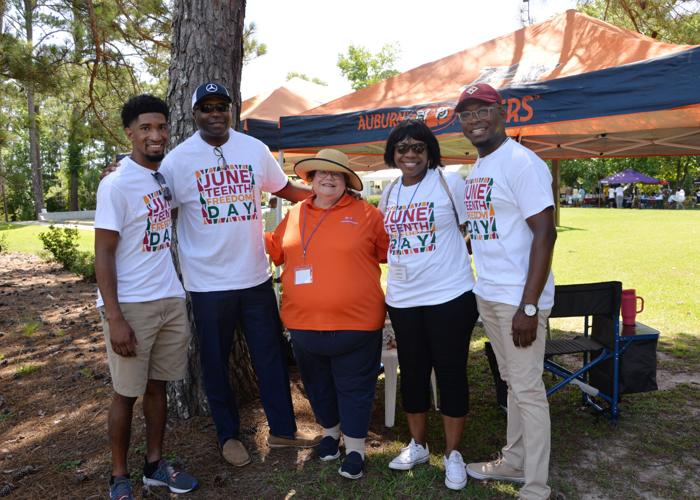 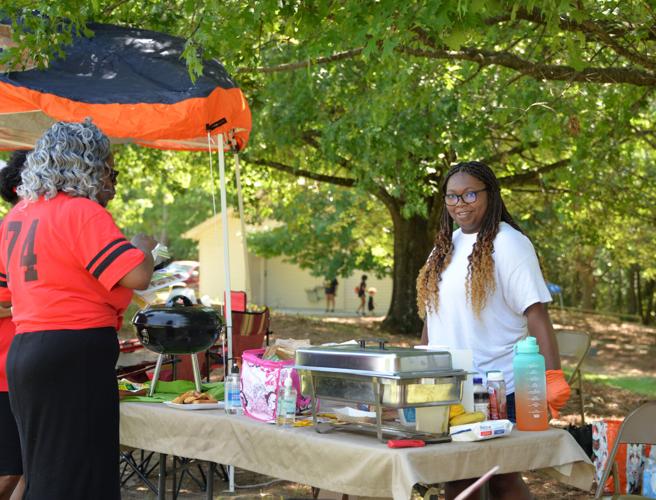 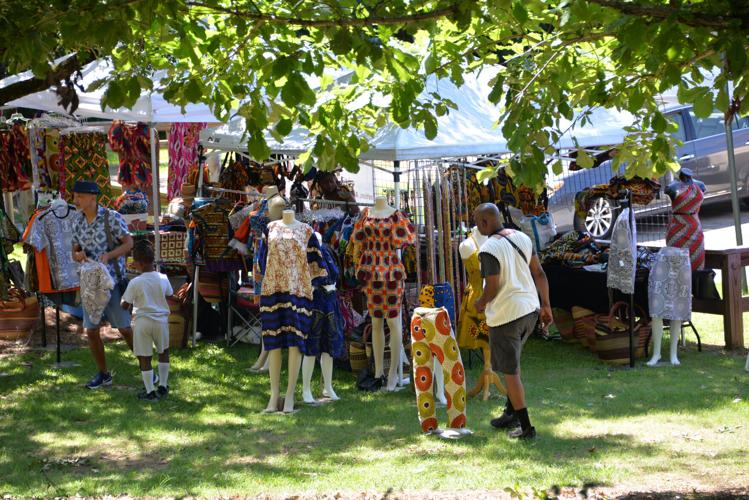 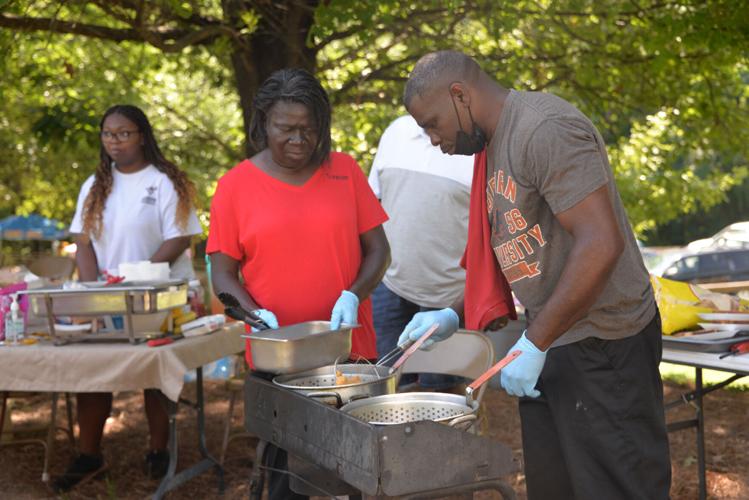 On June 19, 1865 Union soldiers marched into Galveston, Texas, and declared all slaves were to be freed in accordance with President Lincoln’s Emancipation Proclamation. This day has been fondly remembered as "Juneteenth" since.

On June 19, 2021, the nation celebrated Juneteenth for the first time as an official national holiday — 156 years later.

Last weekend, Auburn hosted its  2nd Annual Juneteenth celebration at Martin Luther King Park. The all-day affair was filled with laughter, dancing and lots and lots of food. Free to the community, people from all around the Auburn area joined together to celebrate Black culture and the progress that has taken place since the original Juneteenth.

Sponsored by Councilwoman Connie Fitch-Taylor, this event showcased various local Black businesses and highlighted the unsung heroes in the community. Rich in accomplishments and service, these unsung heroes have become leading examples for Auburn’s Black community.

These men and women recognized at the event as unsung heroes might live across the country, but they all share one thing in common — a collective impression on the Auburn family. Many of them grew up in Auburn, attended Auburn City Schools, and now work for the places that helped raise them. Others graduated and sought out opportunities nationwide to fulfill their passion to serve others.

There was one Auburn man celebrated at this event whose impact to Auburn looms large.

Near the front entrance to the park was a family frying fish and grilling hot dogs to hand out as the day went on, as they also passed out fliers with information about the Echols Family Scholarship.

While some may not recognize the name, Auburn would not be the same without the Echols family.

Their father was James Echols, also known as “Lemonade Man.” Echols was the creator of the famous Toomer’s Lemonade — a staple of Auburn  and Auburn University. After his passing in April of this year, his family has worked to continue his legacy through the Echols Family Social Club and the Memorial scholarship in James’ Echols name to help young adults planning to get an education in a skilled trade.

Pride is what daughter Johnnie Echols Dowdell feels about what that lemonade did not only for Echols’ family, but for his town as well.

“My dad didn’t have the best education, but he got what he did. He took the tools he had and made the best of it. He made a big impact in the community with that lemonade, and at home building on it and making it for his seven kids.,” she said.

James Echols was a Black man with little education that managed to help create one of the deepest Auburn traditions the University has. His impact and outlook on life are all things that the community has been able to look up to all of these years.

“We use that old saying that when life gives you lemons, make lemonade out of it, and that’s what he did,” said Dowdell.

Passing on these lessons and the history that goes with them is one of Juneteenth’s greatest traditions. It is a way to celebrate the progress in the past, but also to impart these lessons and history on the next generation —  at least that’s how Daryl Brownlee sees it.

As co-owner of Diaspora Creation, Brownlee’s entire livelihood is focused around the beauty of African culture — the bright patterns, the flowing fabrics, and accessories for every occasion. Celebrating Black culture is his life, so Juneteenth is specifically important to him.

This event is an opportunity to show his children the value in holding on to their roots, no matter where they are from. Brownlee cherishes individual culture, even saying that with it “you can identify with whom you are and share that with the rest of the world.” But at the end of the day, he wants everyone to realize just how alike we all are.

“We have to respect each other’s differences, you know, and similarities,” he says. Brownlee jokes that we’re all the same on the inside physically. At the end of the day, we’re all just human beings.

Juneteenth isn’t just a holiday for Black people; it’s a holiday for Americans, all Americans. The battle for equality is far from over, with laws being passed even today restricting the availability of voting rights in predominately Black communities. The news is still dotted with stories of white supremacy, but it is events like this that showcase the ongoing efforts to ensure forward progress.

Pride on the Plains President Seth McCollough is someone who knows quite well the fight for inclusion. Showcasing their own booth at the Juneteenth festival, they passed out buttons with “War Equal” in support. For them, the importance of Juneteenth is showing love to everyone and anyone.

“We’re just all human," McCollough said. "We all want to be loved and we all want to have a space where we can feel celebrated and feel like ourselves. Everybody wants that.”