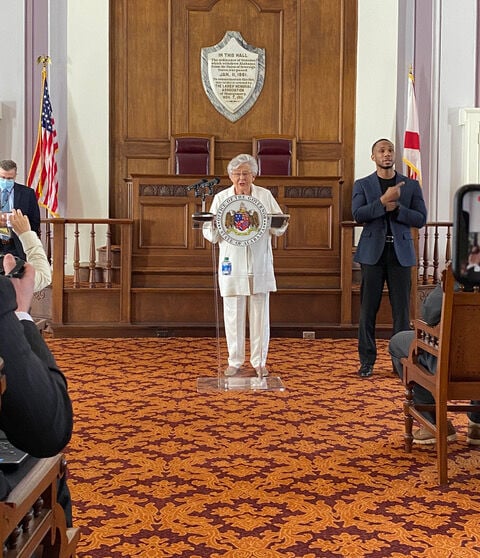 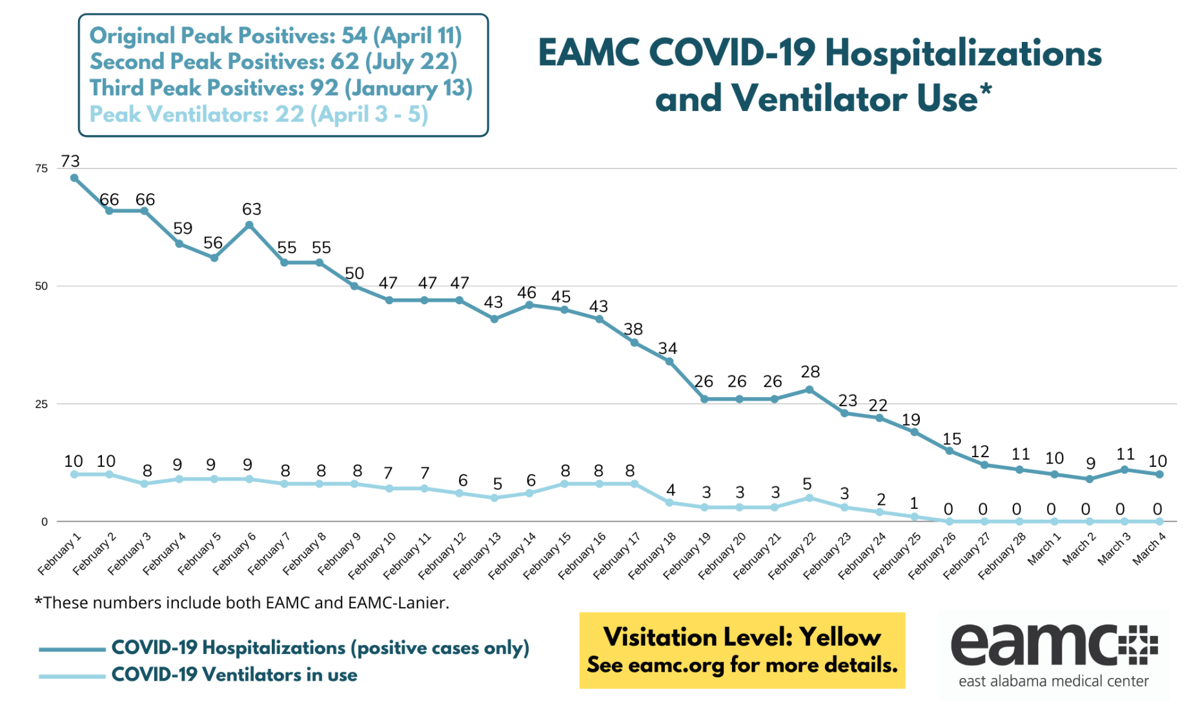 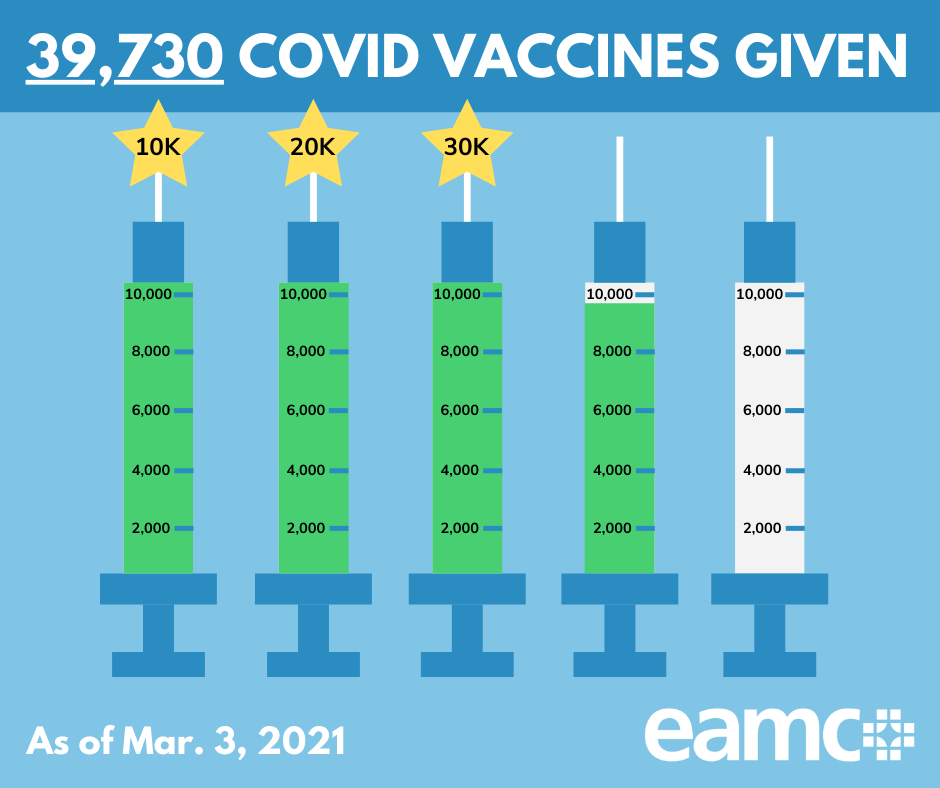 At a news conference on Thursday morning, Alabama Gov. Kay Ivey announced the extension of the state's Safer at Home health order, including the mask mandate, until April 9.

Ivey was clear in letting Alabama citizens know that she has no plans to extend the mask mandate past April 9 but deemed it necessary to extend it beyond Easter in early April, while also saying she respected those who claim the mandate is government overreach.

“While we have seen the lowest numbers throughout our state since June 29, I, alongside Dr. Harris, are certain that we must wear masks at least until Easter,” Ivey said.

In addition to extending the mandate, Ivey has loosened certain Covid-19 restrictions in the roughly one month deadline that Ivey said is more than ample time for businesses and Alabama citizens to make adjustments and implement their own policies.

“With the extension, businesses have approximately five weeks to get their affairs in order to determine if it is necessary to protect their businesses and employees with a mask mandate,” Ivey said.

While Ivey plans to lift the order in April, she also stated that she will personally continue to wear a mask after the mandate, acknowledging the role masks played in Alabama’s fight through the coronavirus pandemic. However, Ivey stated that the issue would soon be “a matter of personal responsibility and no longer a government mandate.”

Alabama first issued its mask order in July as coronavirus case numbers skyrocketed, leaving concerns about hospitalizations overwhelming the healthcare system. Recently, Alabama has seen a decline in the number of cases while hospitalizations dropped dramatically, with a total of 498,076 total cases and 10,094 deaths in Alabama since the pandemic began, and only 14,095 new cases in the last 14 days. Alabama has currently administered 1,003,396 doses of the Moderna and Pzfizer vaccines since they were made available.

Other provisions of the state's “Safer at Home” order are changing:

In Lee County, there have been 15,039 Covid-19 cases and 157 total deaths during the pandemic, with only 303 new cases in the last 14 days. Hospitalizations at East Alabama Medical Clinic have also dropped significantly, with 10 patients currently hospitalized, a level not seen since last March.