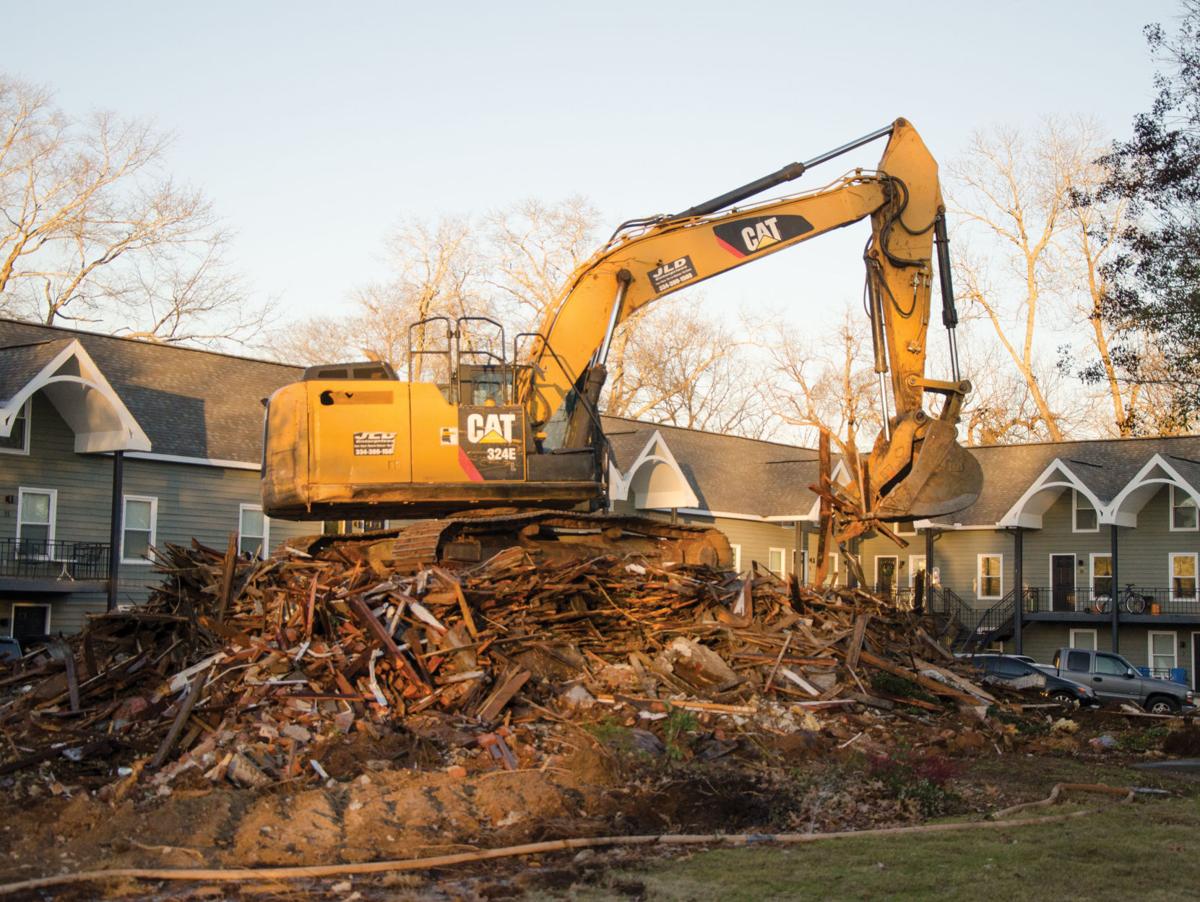 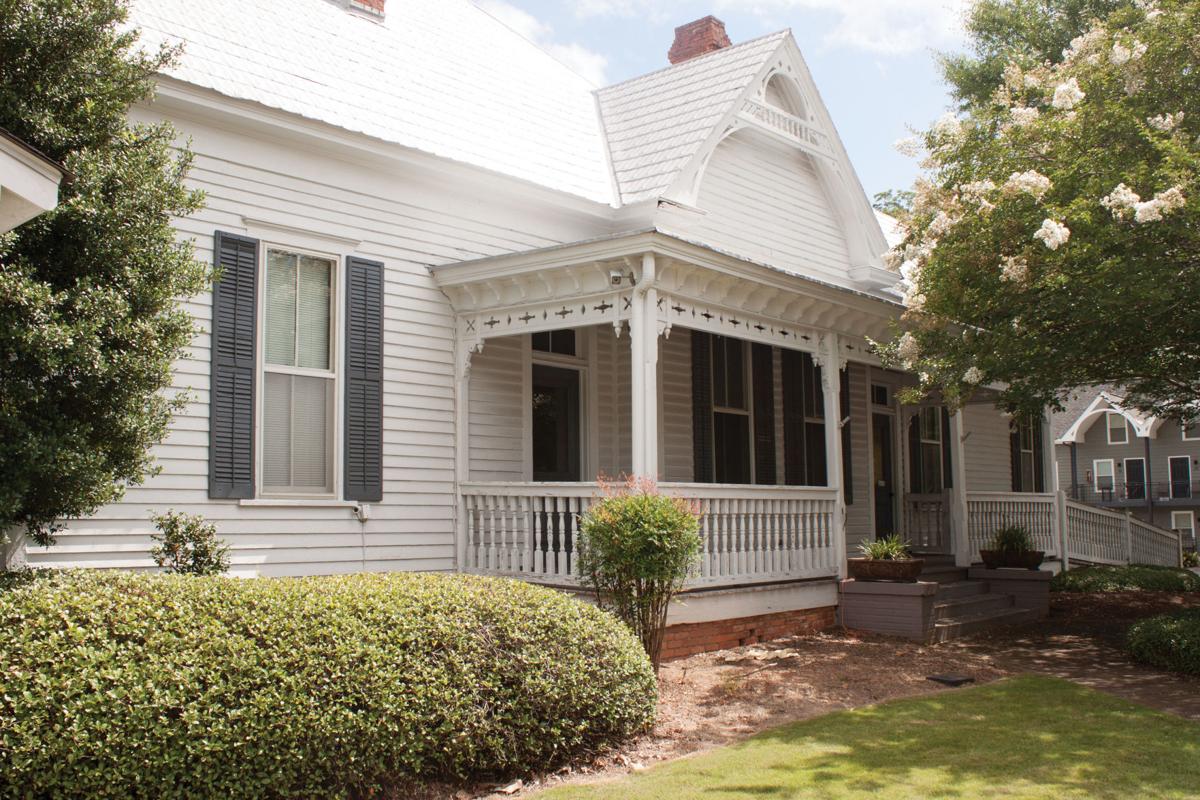 After months of efforts to relocate the historic home failed, the Cullars house was razed on Tuesday, turning a long-time staple on the corner of South College Street and Samford Avenue into a pile a rubble.

Over the course of the summer, the city of Auburn reached out to private individuals to gauge interest in moving the house while also entertaining the possibility of saving and moving the house on its own, which could have cost upwards of $1 million, including moving expenses and renovation costs.

"The big expense is putting the house back together again, and then once the house is together, updating it and upgrading it to usable is where the most expense is," said Auburn City Manager Jim Buston at the City Council's second meeting in August.

At its second meeting in September, the City Council voted 6-2 against approving a resolution that would have authorized the city to spend up to $1 million for the relocation of the Cullars house, with the majority of council members expressing concerns about using a large amount of public funds for the project.

The reaction to the demolition online was swift, with most commentators on Facebook lamenting the loss of a longtime staple of a gateway into downtown.

The loss of the Cullars house is another blow to the stock of historic homes that used to dot the area surrounding downtown Auburn.

Two of the more prominent losses in the past decade included two houses along Gay Street that were demolished in 2012 — an 1890s Victorian-style home and a colonial-style home built in the 1930s. Those two homes were also razed after Orange Auburn LLC purchased the properties to make way for the development of the CVS Pharmacy along South Gay and South College streets.