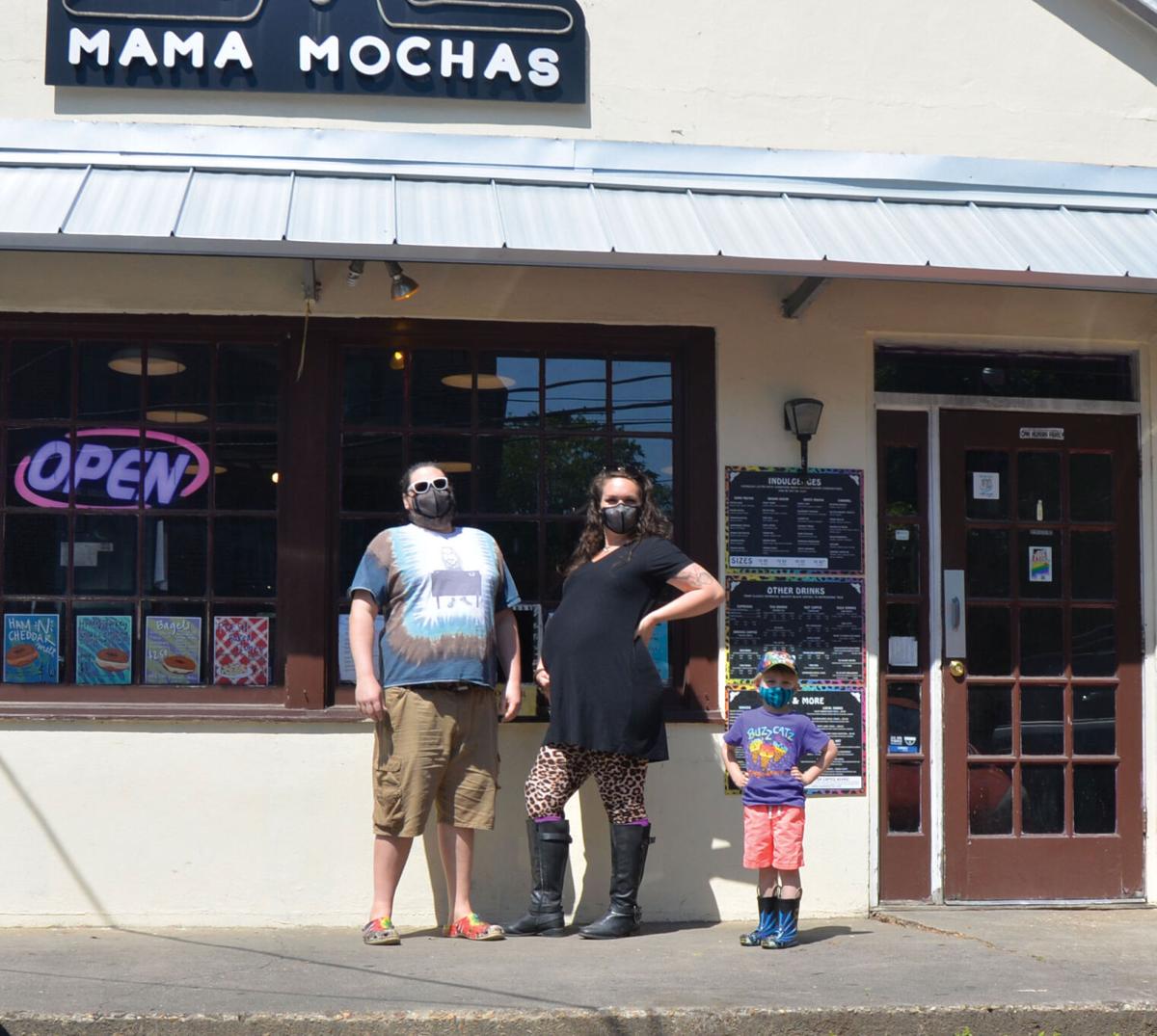 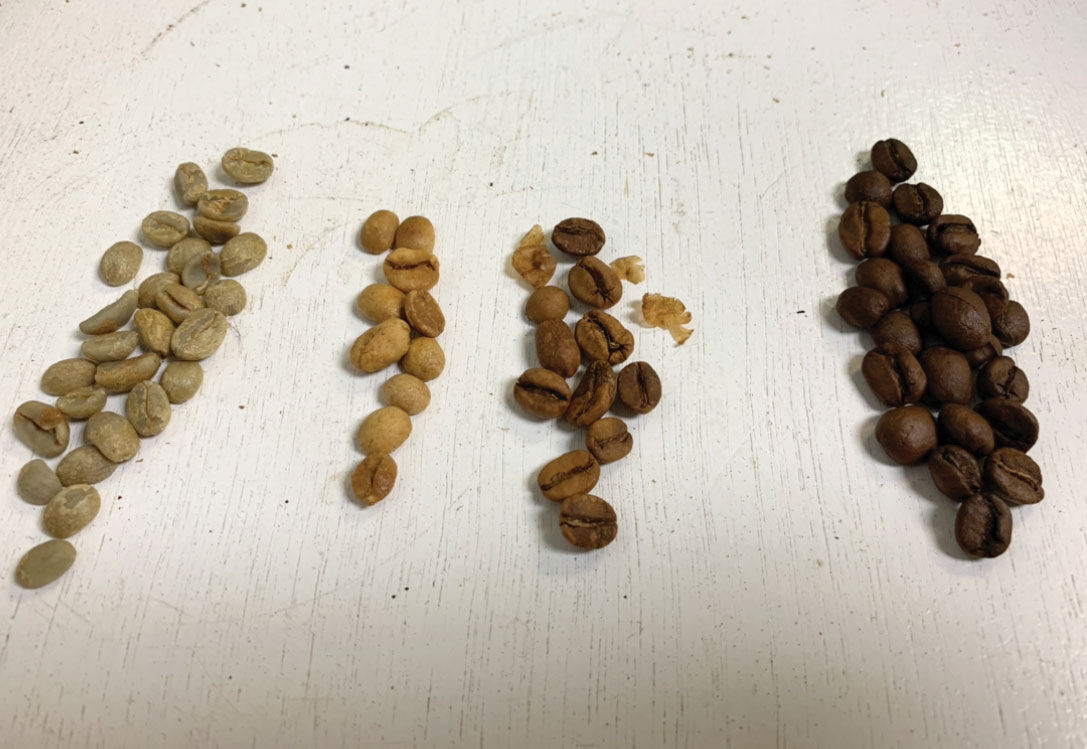 A side-by-side progression of coffee beans, from unroasted to roasted

A side-by-side progression of coffee beans, from unroasted to roasted

Sarah “Mama Mocha” Gill knows her coffee. It’s all she’s ever known. Career-wise, that is.

“I have always worked with coffee,” said Gill, owner of Mama Mocha's Coffee. “Coffee is the only industry I’ve ever been in since I was 16 years old.”

Gill, 34, began her coffee career as a barista. Almost 20 years later, she’s chief executive officer — or “matriarch” — of her own retail and wholesale coffee roasting business with locations in Auburn and Opelika.

“I want to give people of all walks of life the product of my passion,” Gill said.

Gill started roasting coffee beans in the back of a small bookstore, the Gnu's Room, on Auburn’s South Gay Street 11 years ago.

She’s gone from roasting about 50 pounds of coffee beans per day to an average of 300 per day.

“I started out with a 3-kilo roaster and a tiny pallet of coffee,” Gill said. “People just started coming to me -—the same people who were my barista customers — to get this coffee from me every week. And so instead of selling them a drink, now I’m their bean dealer.”

Gill moved her roastery to 715 1st Ave. in Opelika in 2018 because it outgrew the South Gay Street space.

to what we were doing and a little bit more welcoming to high-level production,” Gill said.

She plans to sell the South Gay Street shop later this year to focus more on the roastery, which is growing.

“I’m selling to all of these places, and I’m really having a great time just being a roaster and not having to worry about all the questions that come up with owning a shop,” Gill said.

Sarah and her husband, Taylor Gill, work together to roast the coffee beans. Their 4-year-old son, Samson, helps by sweeping up stray coffee beans.

Taylor, who serves as chief production officer, said he and his wife work well together.

Gill is also pregnant with twins. They’ll be involved in the business, too.

Among their future duties will be: “Learning to sweep, learning to count bags and measure coffee going in and coming out … You know, regular toddler stuff,” Sarah joked.

The Gills buy their coffee beans from several different importers because they like to diversify and see who has the best quality. They use a variety of coffee beans, including Brazilian, Sumatran, Ethiopian, Guatemalan and Columbian.

The coffees are sold whole bean unless a customer asks for them ground. The reason for that is because once coffee is ground, it loses the aromatics and flavorings that make it smell and taste good.

“You really lose a lot of the sexy components of what makes coffee yummy by pre-grinding it,” Gill said.

Mama Mocha’s coffee can be found in several coffee shops around Auburn and Opelika, not just their own.

“We still deliver to all kinds of coffee shops in Auburn and I do house deliveries of our online sales,” Gill said.