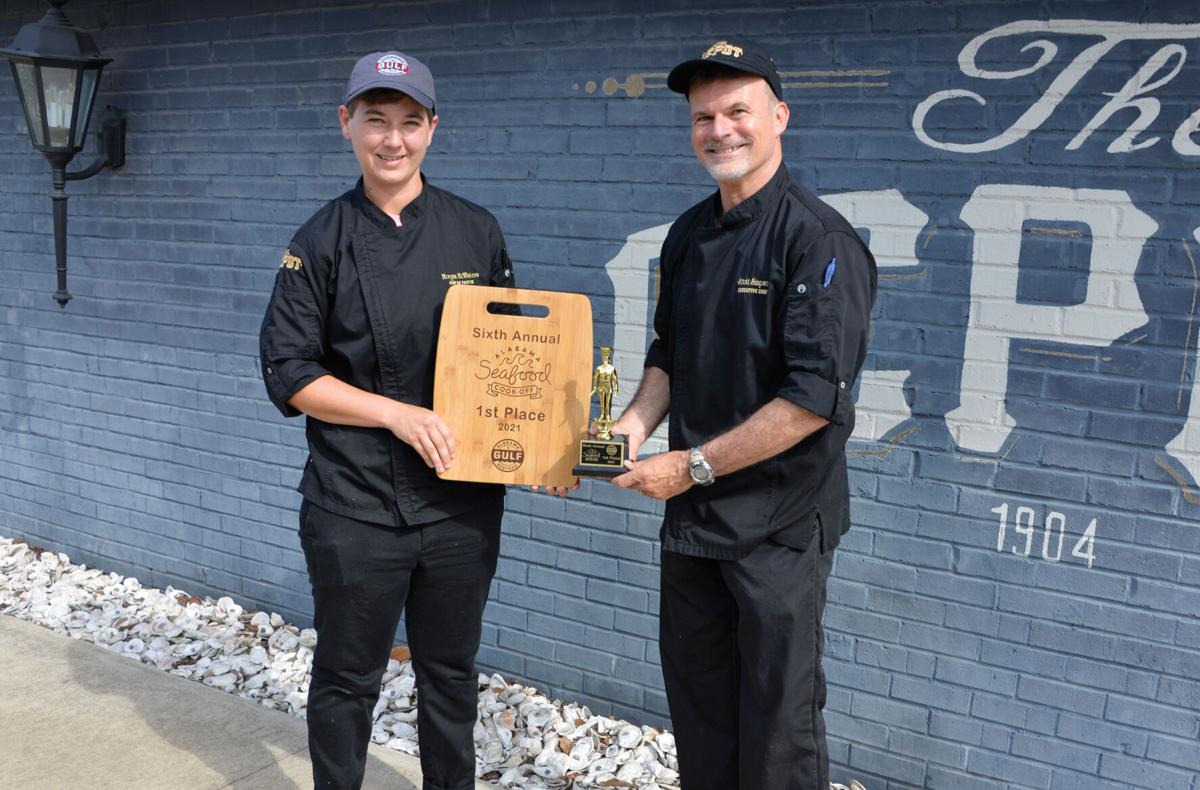 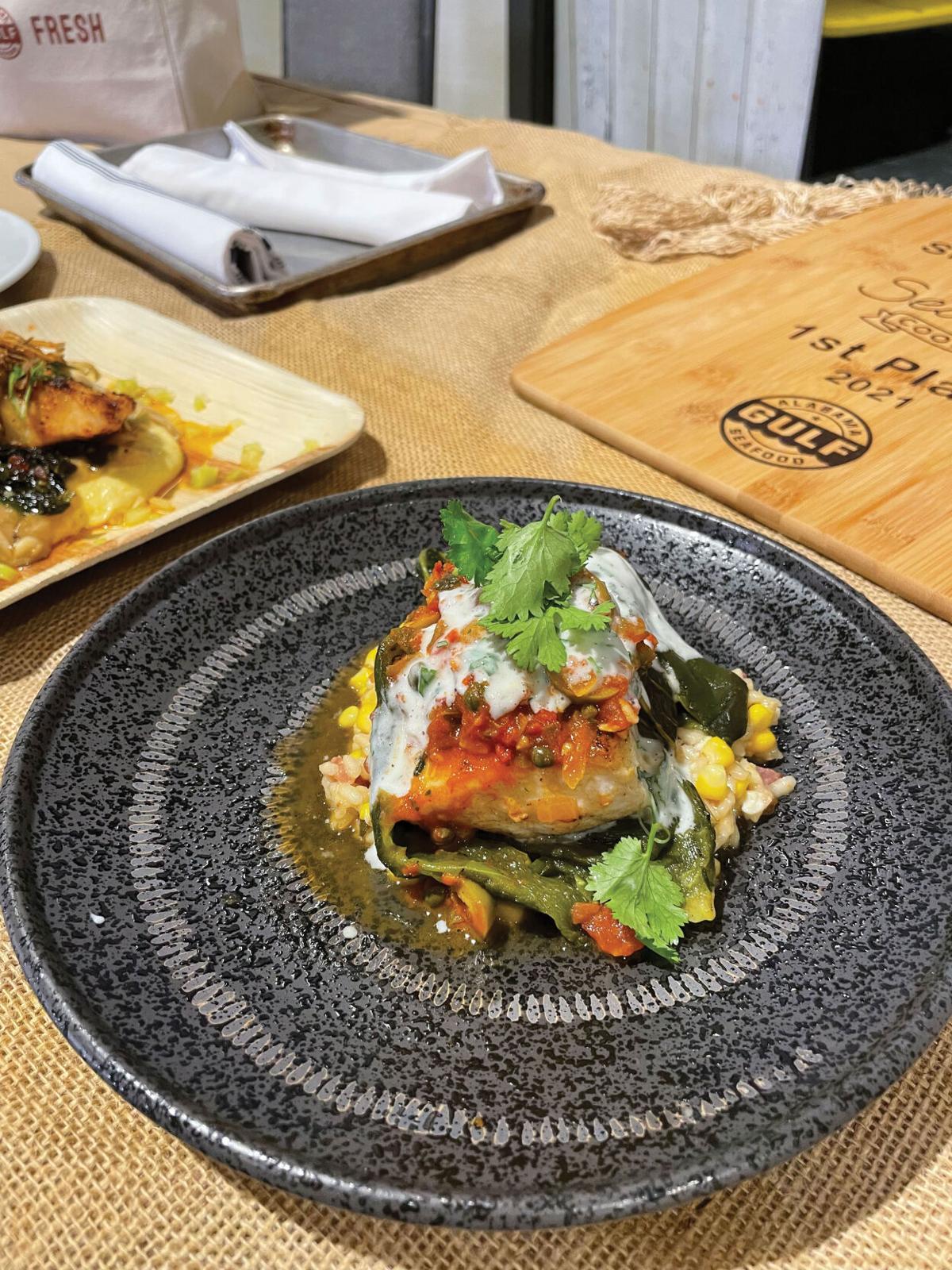 The win means Simpson will represent Alabama in the 17th Annual Great American Seafood Cook-Off (GASCO), which will take place in August in New Orleans. He said it’s an honor to represent the state of Alabama in both competitions.

“Since we first opened The Depot, we really wanted to showcase the bounty of Alabama and the best seafood by bringing it here to Auburn,” Simpson said Tuesday. “Now, to be able to represent our state, is a dream come true.”

The purpose of the statewide cook-off is to highlight Alabama Gulf Seafood, which is regularly featured at Simpson’s Mitcham Avenue restaurant.

Chefs are asked to submit a recipe with Alabama Gulf Seafood as the featured ingredient, and the top four are selected to be showcased in the cook-off.

“It was a real challenge competing against talented chefs all using quality ingredients and creative recipes from across the state,” Simpson said. “We just felt so blessed and incredibly honored to be the first place winners.”

The chefs had one hour to prepare their entrées, following the exact recipe that was submitted.

“The judges loved it,” Simpson said of his dish. “They loved the fact that it worked so well; it had so many high points to it.

“They loved the Gulf Shrimp and the Risotto with Conecuh Bacon and the Corn … They thought that the Poblano was just the right touch to kind of bring a little spice to the dish. And they never really had anything like the traditional Veracruz-Style preparation, the preseasoning of the fish with lime and then that really robust and flavorful tomato.”

The dish will be available for a limited time starting this week.

“Nobody’s really tasted it prior to this point — not even my assistant did we ever prepare the dish before yesterday,” Simpson said Tuesday. “Our intention is to serve the dish for a limited time here at The Depot.”

Chandler Thornton, a spokeswoman for Alabama Gulf Seafood, said Alabama couldn’t ask for a better chef to represent it in the national cook-off, which will feature chefs from food Mecca’s across the U.S.

“We are so excited about Chef Simpson coming out as the winner and are more than happy that he’s representing our state in GASCO,” Thornton said. “Chef Simpson has been around the world and we are so thankful he chose Alabama and will represent us at a successful GASCO.”

Before taking the reins at The Depot, Simpson notched plenty of experience cooking dishes featuring seafood at posts in locations across the world, including Mexico, Singapore, Bali, India, the Caribbean and on both the east and west coasts of the U.S.