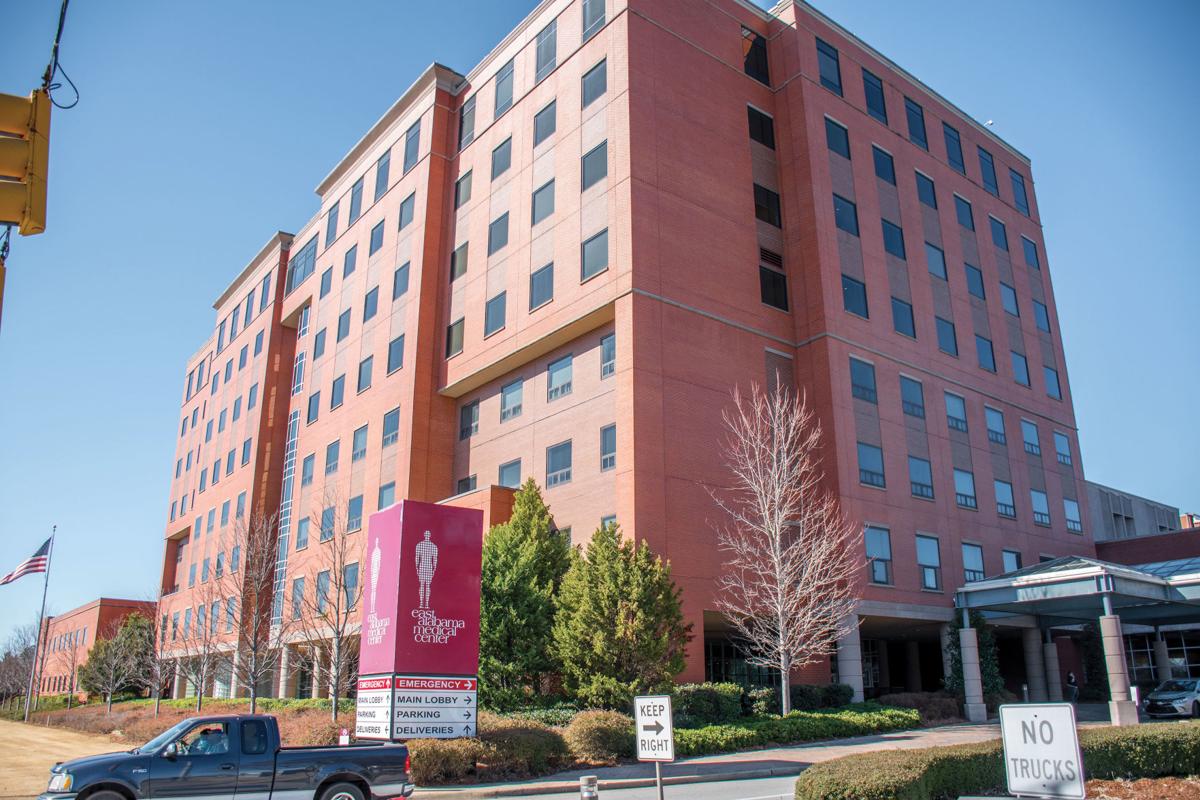 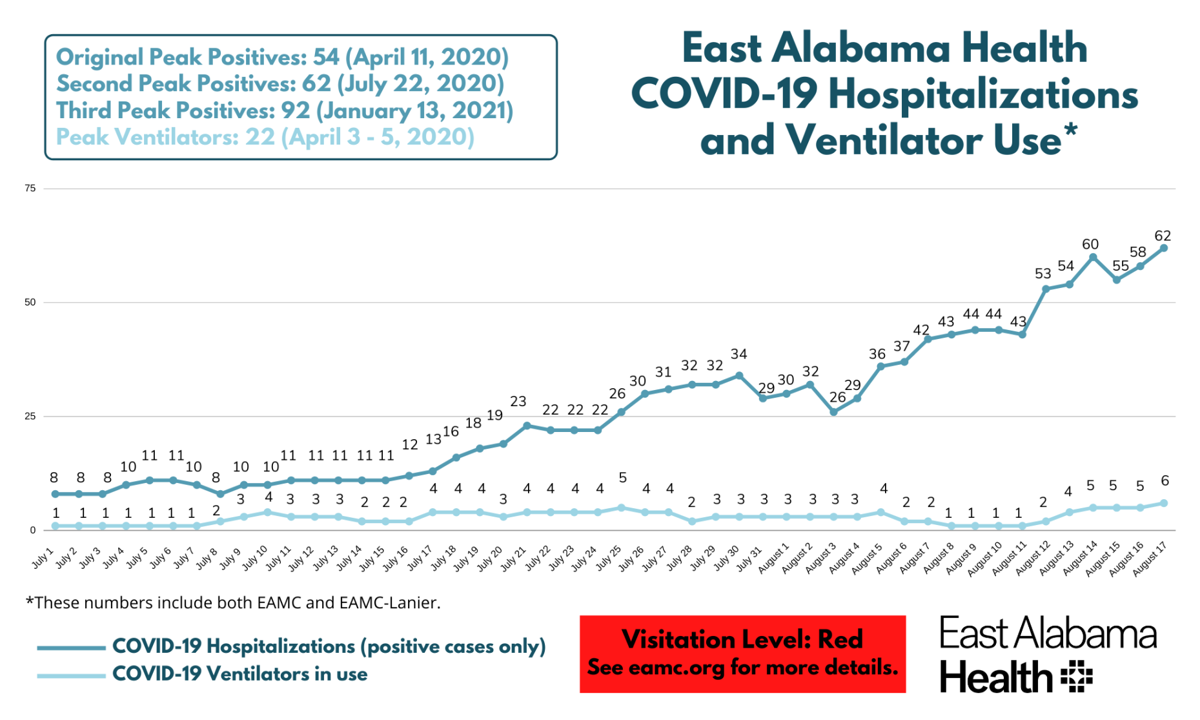 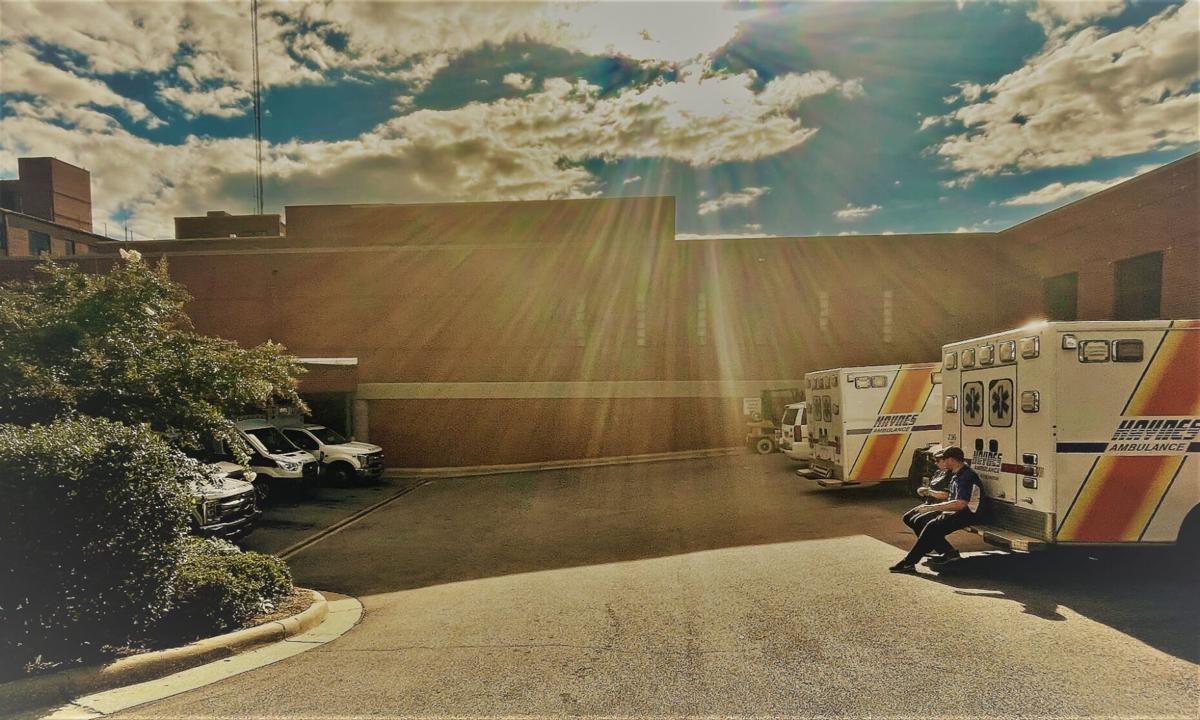 Hospitalizations of patients with Covid-19 continued to climb this week at East Alabama Medical Center and EAMC-Lanier, as federal and state officials cleared the way for those most vulnerable among us to receive an additional shot of the Pfizer and Moderna vaccines.

Hospitalizations jumped to 72 as of Wednesday morning at EAMC and EAMC-Lanier, surpassing the peak of 62 in July 2020 and quickly approaching the January pandemic peak of 92. The number of patients on ventilators also climbed to eight.

“We hoped once the vaccine was available that we would never reach these peaks again; that people would have been tired of all that was awful about 2020,” said John Atkinson, EAMC spokesman, in a news release. “Between the vaccines given, the precautions taken and the original strain not being as contagious, we were all able to enjoy ourselves more this spring and early summer. However, we’re seeing the opposite now as the highly contagious Delta variant is exposing our low vaccination rates and the unwillingness of some to take precautions.”

The surge in hospitalizations in Lee County is being driven not only by he Delta variant, but by the unvaccinated as well. Of the 62 patients hospitalized at EAMC and EAMC-Lanier as of Tuesday, 51 were unvaccinated, three were partially vaccinated and eight were vaccinated. While less effective against the Delta variant, vaccines decrease the risk of infection and, importantly, greatly reduce the chances that the individual will become severely ill and require hospitalization.

The rise and spread of the Delta variant is pushing hospitals in the state to the limit. On Monday, there were only two ICU beds open in the state, with total hospitalizations sitting a 2,631 and approaching January's peak. The rise in hospitalizations is not only placing pressure on hospitals' ICUs — it's also causing a "patient traffic jam" in emergency rooms, including at EAMC and EAMC-Lanier, which are seeing patients diverted from other hospitals. East Alabama Health shared a photo on Tuesday that showed paramedics sitting on an ambulance's bumper, waiting for ER beds to open up for their patients. EAMC and EAMC-Lanier are currently not on diversion, but "it's likely a matter of time" before they are, according to the social media post.

“We’re at a very serious point right now as testing supplies are running low in the community, our three Emergency Departments are seeing long waits, and our Covid Infusion Center is running 12 hours a day, 7 days a week,” said Atkinson. “We cannot say it strongly enough that people who are eligible to receive a vaccine need to get one as soon as possible. The situation will only get worse until we have a much larger percentage of our population vaccinated.”

The number of hospitalizations at EAMC and EAMC-Lanier would certainly be much higher if not for the hospital system's Covid Infusion Center, which offers outpatient infusions of monoclonal antibody treatments to those  55 or older or to those who have comorbidities that put them at greater risk for complications, including those with diabetes and heart disease.

"I think through aggressively pursuing monoclonal antibody infusions here, just based on our local numbers, we feel like we've avoided hundreds of hospitalizations," said Dr. Michael Roberts, chief of staff at EAMC.

The Delta variant is also fueling an increase in the number of cases among children. From July 27 to Aug. 15, the Pediatric Clinic in Opelika and Auburn saw 276 children test positive for Covid-19 in their offices, more than the previous 24 weeks combined, according to information provided by EAMC in a news release, with 116 children testing positive last week alone. The statistics include those patients up to 18 years old. As of Monday, there were 40 pediatric patients with Covid-19 hospitalized in the state of Alabama.

"You may have to come to a point where you have to make some decisions," said Auburn resident Susan Youngblood to the Council. "For pubic health decisions, please continue listening to the experts."

The Alabama Department of Public Health announced Tuesday that it is recommending an additional dose of the Pfizer and Moderna vaccines for those with weakened or compromised immune systems. Another dose of the Johnson & Johnson vaccine is not recommended due to a lack of data.

For more information, go to www.adph.org.

The Lee County Department of Public Health is hosting a Community Vaccination Day on Thursday from 8 a.m. until 8 p.m. at 1801 Corporate Drive in Opelika. No appointment is required, and the vaccine will be open to anyone ages 12 and older.

An image attached to this article includes the latest locations to receive a vaccine in east Alabama.

Editor's Note: The article was updated to correct the date for the Community Vaccination Day.