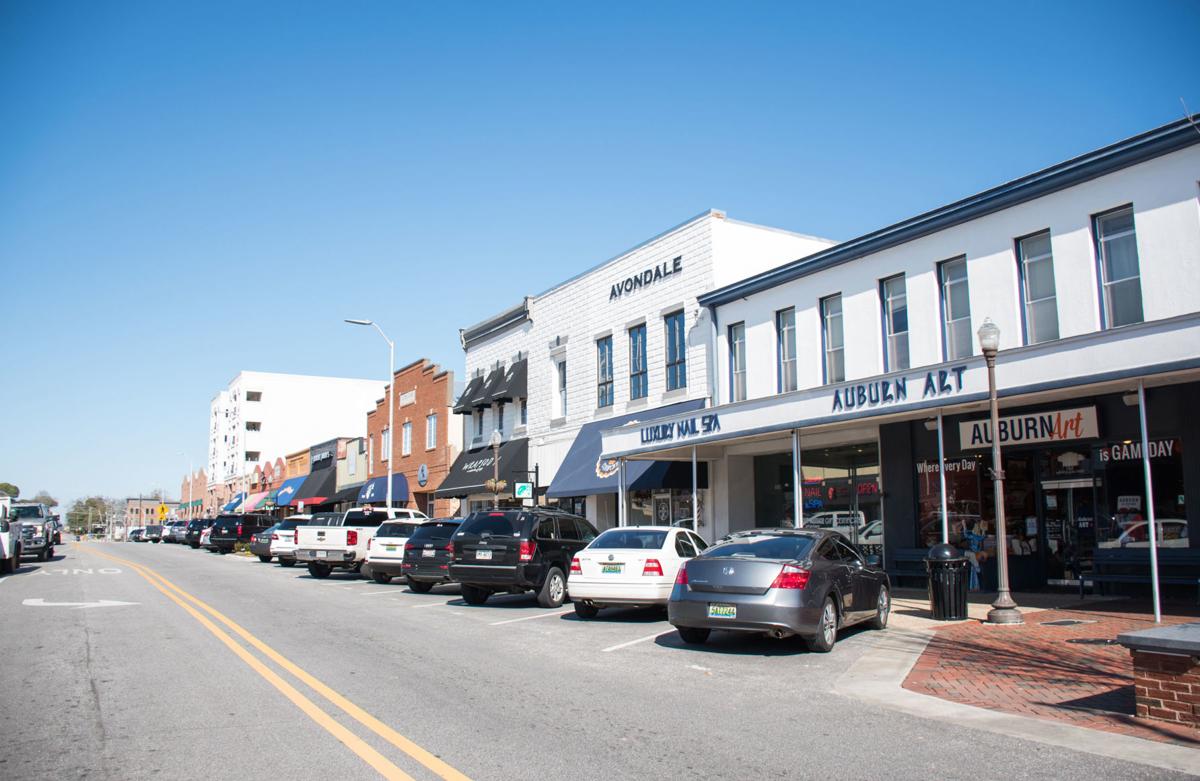 The model assumes a slow rebound in revenue starting in August.

The model assumes no rebound in revenues in August and September

The model assumes a slow rebound in revenue starting in August.

The model assumes no rebound in revenues in August and September

The city of Auburn is running models to predict how much of a budget shortfall the city could face over the coming months before the current fiscal year ends in September.

Two of the models represent a bad scenario and a worst-case scenario, with the latter assuming that revenue will not rebound this fiscal year, with Auburn University students not coming back during the summer and no football in August and September.

The worst-case model predicts a 10.68 percent decline in revenue compared to Fiscal Year 2019, or about a $10.3 million loss.

"That would be a significant hit to our revenue collection," said City Manager Jim Buston, who noted the large impact the Covid-19 pandemic is having on sales tax, occupational license fees and business licenses. "Normally, August and September are big months for us during football season, so that could impact our end-of-year revenues."

The bad scenario, which assumes a slow rebound starting in August, shows a decrease of 9.5 percent, or about $9 million.

Buston said the city needs more data before it can get a better handle on how revenue will be impacted.

"It's pretty much guesswork because we don't have enough data yet," said Buston. "We won't really get a good idea of what type of hit we're going to take until we get the April numbers because the lockdown didn't start until halfway through March. We got the March numbers, and while they were lower than what we had expected they weren't all that bad. But half of that March, the economy was really strong."

Buston said the city has close to $50 million in a reserve fund that could help the city weather the crisis.

Buston said the city will continue a number of initiatives, including building a new public parking deck on Wright Street and continuing the process of hiring 12 police officers.

The biennial budgeting process for Fiscal Years 2021-22 will still take place this summer, most likely in July.

"Creating a new budget without sufficient revenues is problematic, but at least we're creating the budget and we will stay within the budget," he said.

The city is also lobbying Alabama representatives in the U.S. Congress to allow funds available from the Coronavirus Aid, Relief, and Economic Security Act to be used by municipalities to cover lost revenue. Alabama, which was allocated about $1.9 billion from the CARES Act, would have to distribute funds to municipalities.

Buston said the city has spent in the realm of $200,000 to address Covid-19, 90 percent of which will be picked up by FEMA, and that it really needs help with recouping lost tax revenue.

"What we're saying is that's where we need the help because we already have FEMA," he said. "The 10 largest cities are all in agreement. We really need the federal government to see that our loss of revenue is where we need that make-up."