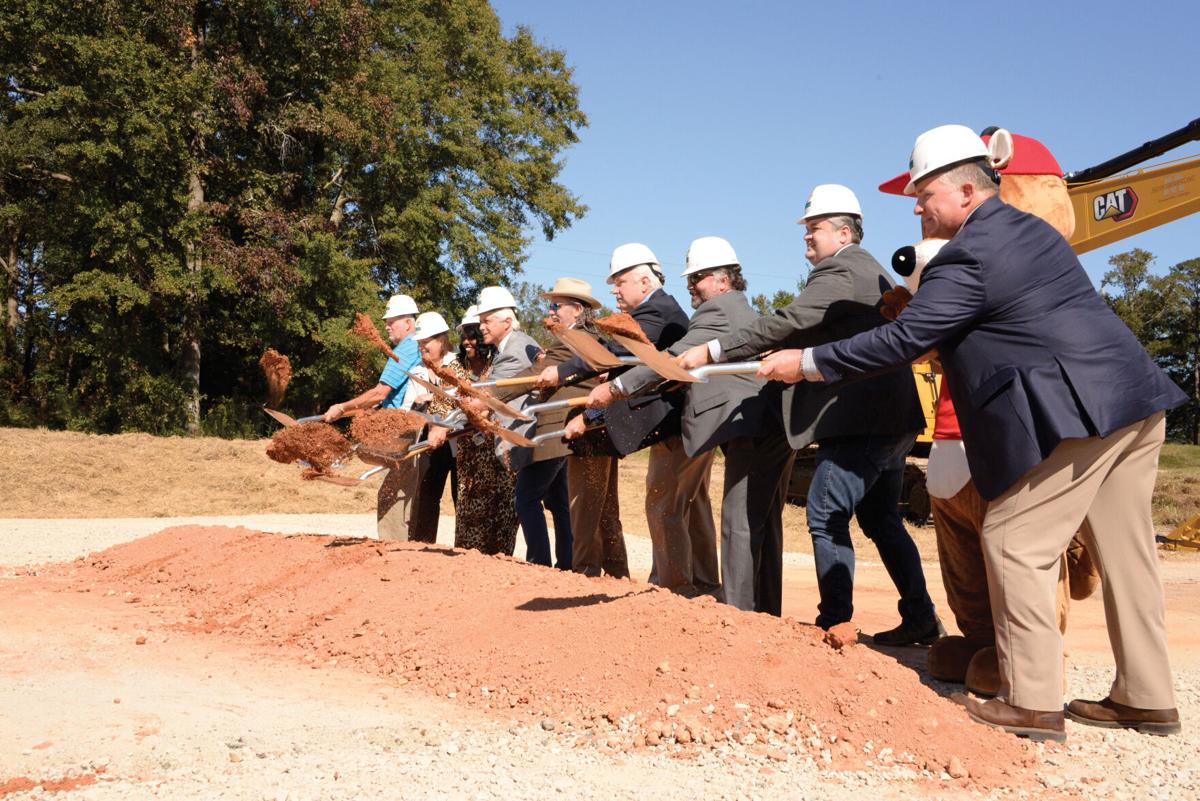 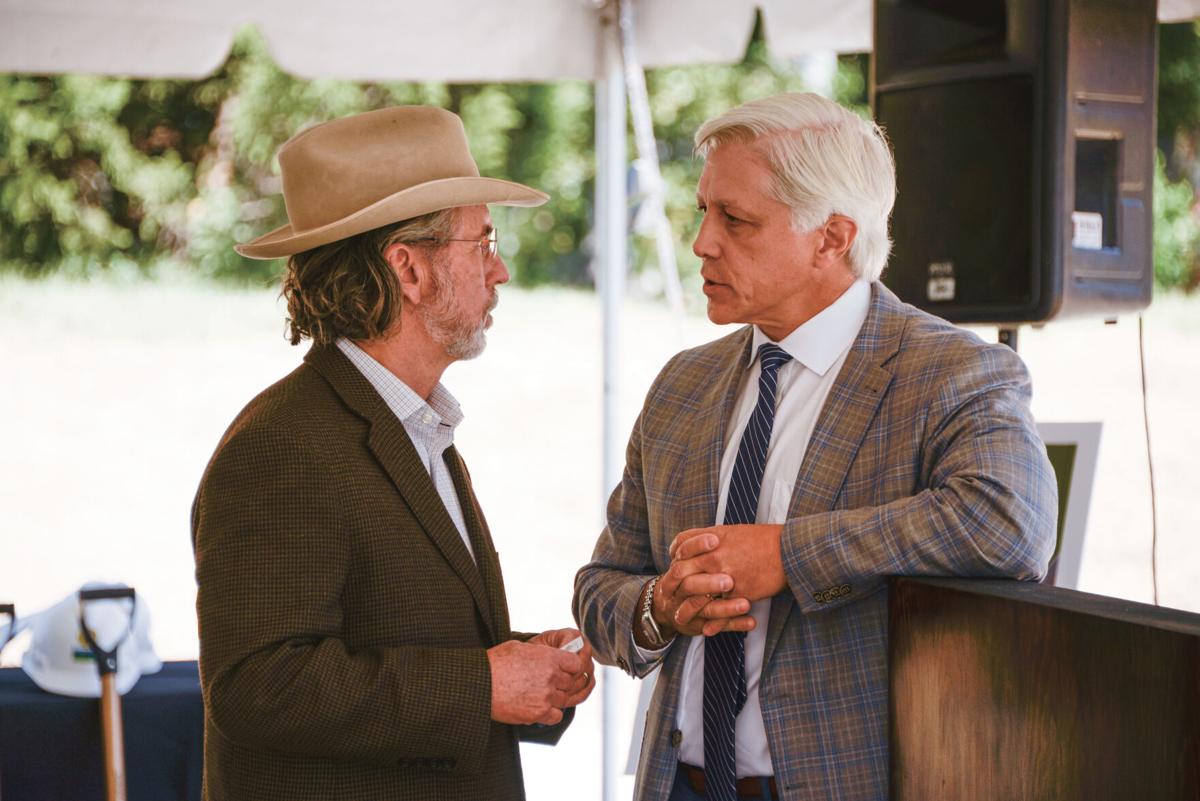 Plenty of smiles were cracked last Wednesday as people took turns posing for photos with a beaver mascot and City Council members shoveled dirt onto a pile at the groundbreaking of Buc-ee's new Auburn location off of Exit 50.

The construction of Buc-ee's is expected to be completed about this time next year before Auburn hosts Texas A&M at home on Nov. 12, 2022.

"We do have a goal to be here for A&M-Auburn, and that's coming pretty quick," said co-founder Arch "Beaver" Aplin. "We'll work hard, and we'll work with the city. And my promise to you guys is that we're going to build a great project and we're going to be great neighbors and great members of the community."

The popular travel center company, which will have about 120 pumps and some for electric vehicles, expects to employ at least 175 people at its new Auburn location, with a starting pay of $15 an hour. Buc-ee's is expected to generate up to $2.6 million in revenue annually in various city taxes and likely spur further development around Exit 50, which opened for use in 2012.

"We thought it would be a new gateway into our city," said Auburn Mayor Ron Anders of the Exit 50 interchange. "We thought one day it would develop. I say to you honestly today, we're pleasantly surprised at its first customer out here. Thank you Buc-ee's for considering Auburn."

Buc-ee's will invest nearly $45 million into its third Alabama location, as well as work with the city to allocate $50,000 a year to nonprofit organizations in the Auburn area.

"That is very generous, Beaver. We appreciate it very much," said Anders to Aplin. "This business is the culture we want in our community. When we grow, we want things to be a great fit. Buc-ee's will be a great fit for Auburn. A year from now as the Tigers get ready to play the Aggies on November 12th, Beaver, I look forward to enjoying a brisket sandwich with you."

"I've found that local people know way better what is good for your community than I do," he said. "We hope that y'all find that this is a beautiful facility, a fun place to shop."

Aplin added that it's the business' goal to get people who are traveling along the interstate to stop, not necessarily pulling in local business.

"The local business is important and we appreciate that and we need it, but for what the project we're working to do we need the people traveling through Alabama."

Alabama Sen. Randy Price noted the impact Buc-ee's can have not only on the Auburn community but in the state of Alabama.

"They bring a store that not only is going to bring so many wonderful items and great sandwiches and that kind of thing, but the other thing is they're willing to give back to our community, so it's a great day for Lee County," said Price.