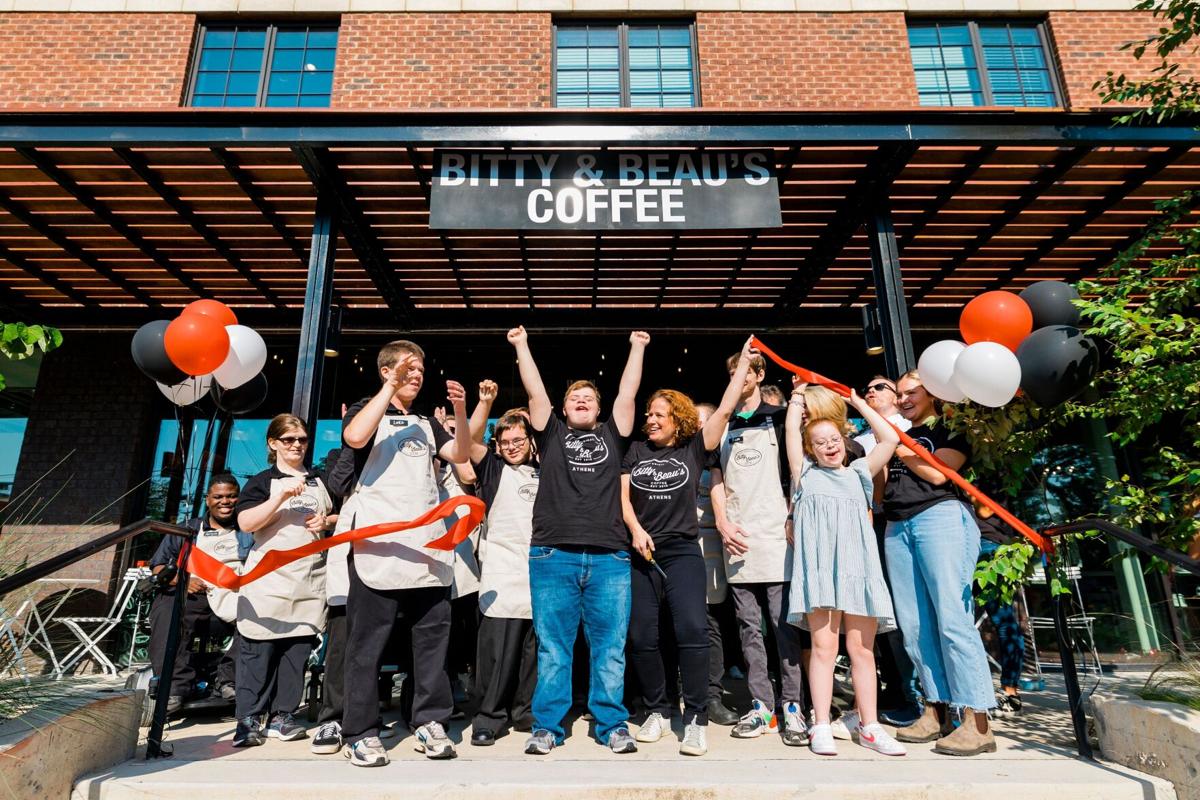 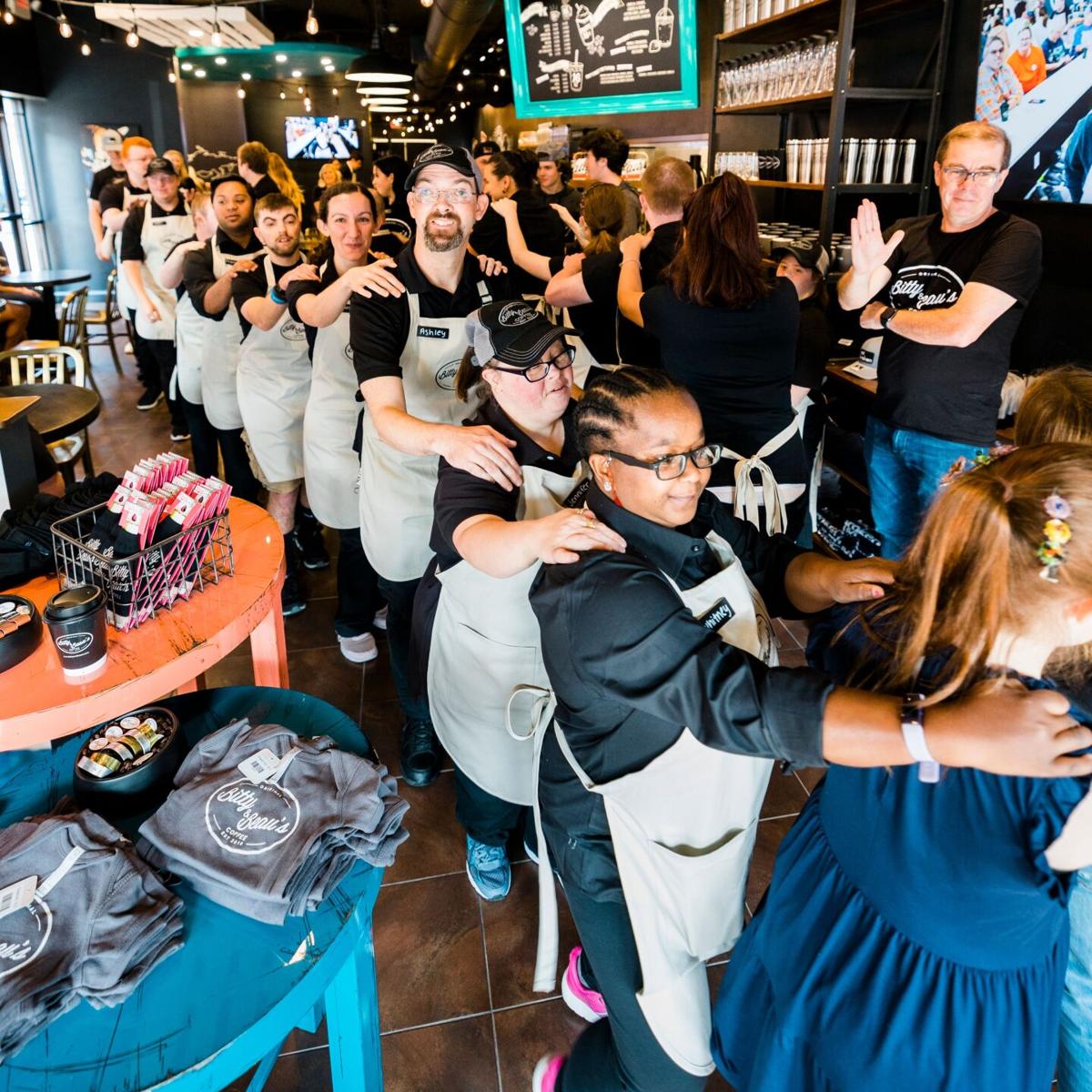 AuburnBank unveiled the first tenant of its new building this week as Bitty & Beau's Coffee, a North Carolina-based company that offers employment for people with disabilities.

Owners Ben and Amy Wright founded the company in 2016 in Wilmington, North Carolina, naming it after their two youngest children, Bitty, 12, and Beau, 17, both of whom have Down syndrome.

“Bitty and Beau’s Coffee will be a tremendous amenity for our project and downtown Auburn and we are excited to welcome them as one of the first tenants in our new building, the AuburnBank Center.  We always say that AuburnBank is about more than money and we think it is fitting that Bitty & Beau’s is about more than a cup of coffee,” said Robert W. Dumas, Chairman, President and CEO of AuburnBank, and its parent company, Auburn National Bancorporation, Inc.

The two parents started the company to address the high unemployment rate of 80 percent among those with disabilities, said Amy Wright.

"We wanted to create a place for our kids and others with disabilities to work one day," said Wright. "Through opening the shop here in Wilmington, we realize that this is an issue that exists in every community. The statistic is really staggering and unacceptable, as far as we're concerned.

"Our shops are run by people with disabilities, from the cashier to the person making drinks to the person handing off the drinks. And the whole hope is that when people come into our coffee shops, that maybe they've never spent time with someone with a disability before and they start to see them differently and see their potential and see their value. And hopefully, the ripple effect is that those guests that come into our shops will then go back to their place of employment and hire somebody with a disability, and that's when we can really affect this 80 percent unemployment rate."

The response to the opening of the first Bitty and Beau's Coffee has created a lot of momentum for the brand and its concept. In the past six years, the company has opened six corporate owned shops and sold 17 franchises, three of which have opened with two more opening in the next two weeks, said Wright.

The positive response to the company and its mission has been affirming, she added, saying it shows that the world is starting to embrace people with disabilities and see them differently.

"A lot of the time, it can feel like you're swimming upstream all the time ... trying to get the world to accept and include and value your children," said Wright, who also has an older child with autism. "It's certainly surpassed every expectation we had when we opened our first shop. It's been extremely fulfilling, and really we feel like we're just getting started. There's a movement happening in our country right now, and I think it's coming in the form of a cup of coffee."

Bitty & Beau's Coffee, which will offer a wide range of coffee products, smoothies, frapees and baked goods, is the first announced tenant for AuburnBank's new downtown location, which is currently under construction and expected to open in early 2022.

"We just wanted to be in the heart of what's going on there in Auburn and the university life," said Wright, who added that they found a franchisee for the Auburn store. "And people do make the trip from all over the country to come see our shops. We put up a world map inside every shop because people can pinpoint where they've traveled from. It's really neat to see the distance people will go to come and experience each shop.

"We're looking forward to joining your community and just can't wait to get our doors open."

To learn more about Bitty & Beau's Coffee, you can visit their website at www.bittyandbeauscoffee.com.