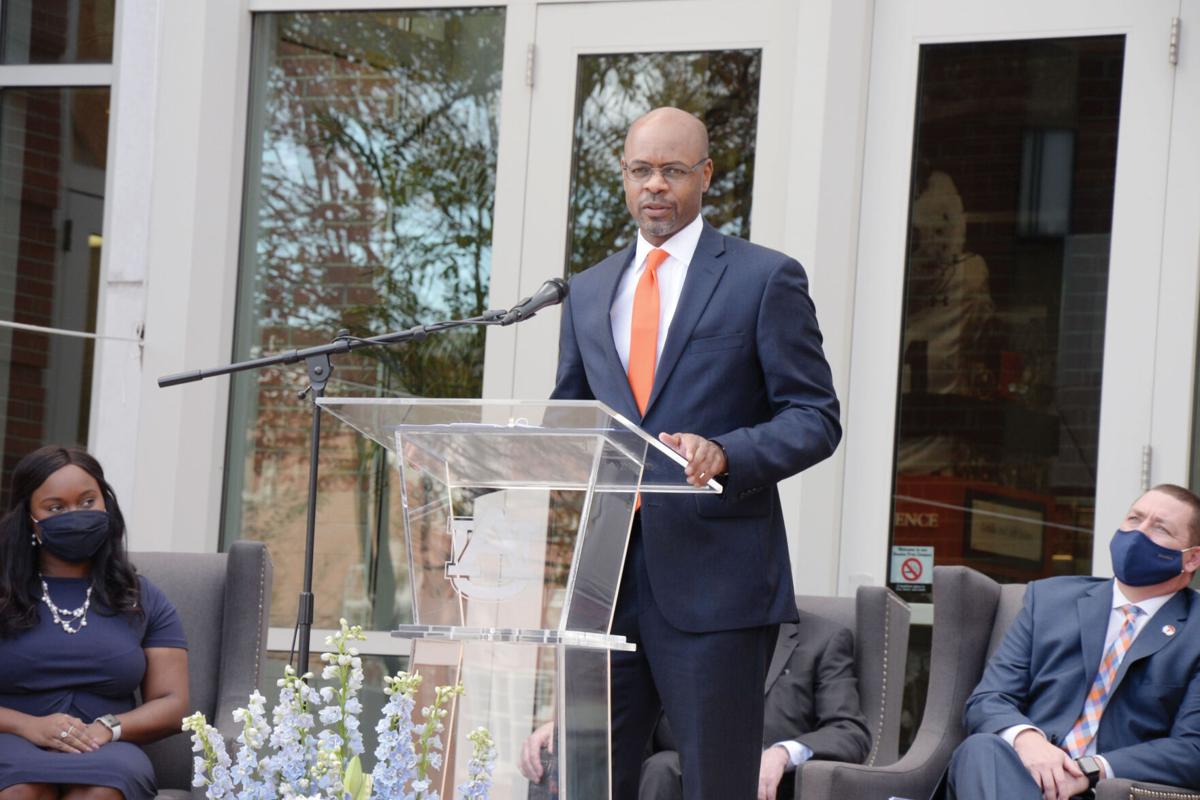 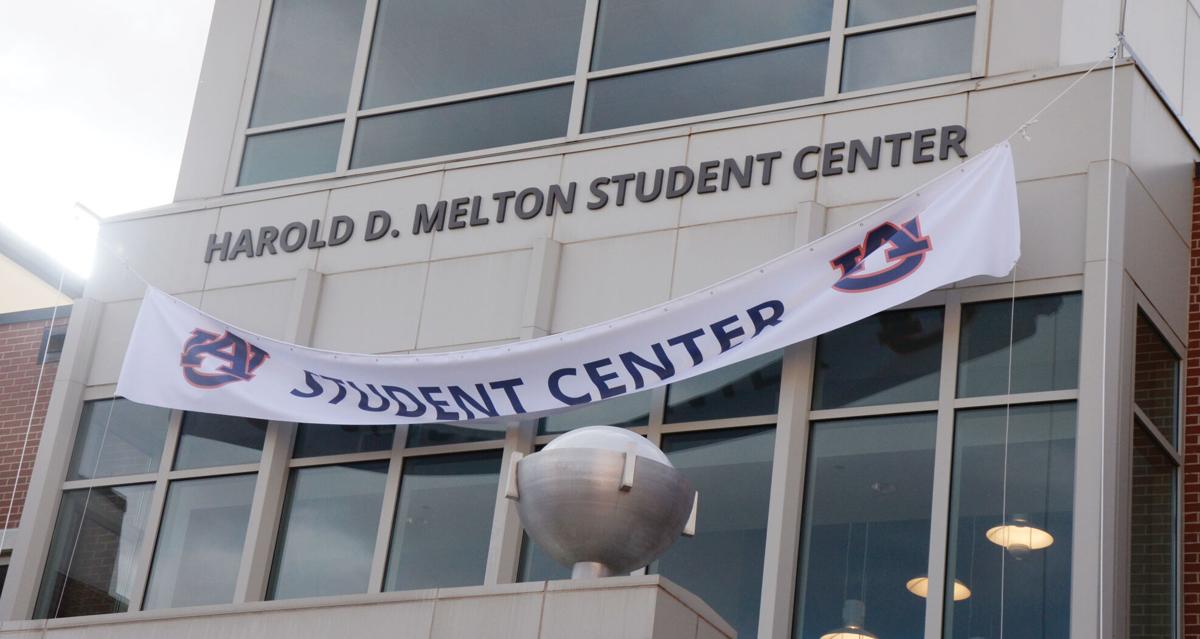 At a naming ceremony last Friday, Auburn University took a step forward in its efforts to promote inclusion and diversity by honoring Harold D. Melton, the school's first black SGA president and current chief justice of the Georgia Supreme Court, by naming the Student Center after him.

Having the building christened the Harold D. Melton Student Center, which was constructed in 2008 and had been unnamed until now, was an honor Melton said he could have never imagined.

"I thank the Lord for leading me to this place because it was exactly what I needed for spiritual, educational and social growth. And I'm grateful every day this is where I went."

Auburn President Jay Gogue described the naming of the student center after Melton a "great day in the life of Auburn University."

"In 1987, this young kid comes here, gets the whole student body excited. They elect him as student body president and head of the Student Government Association," he said. "Then we come to today, and we make real history today. I simply want to say to Chief Justice Melton, you actually honor Auburn by allowing us to honor you today."

Ada Ruth Huntley, who became the first black woman to serve as SGA president at Auburn earlier this year, credited Melton for paving the way for her.

"The Student Center is the cornerstone of the experience of your everyday Auburn student and serves as a safe space for all to gather," she said.

Ida's mother, Auburn Board of Trustees member Elizabeth Huntley, also noted the large impact Melton had on the university and its students.

"Today, we celebrate the accomplishments of this esteemed trailblazer who has represented Auburn with such distinction and who has led meaningful change toward progress in the way of diversity and equality," she said. "The naming will forever serve to remind all Auburn students —past, current and future — that with perseverance through adversity and hard work, anything is possible."

A Georgia native who grew up near Atlanta, Melton came to Auburn as an undergraduate in 1984 and later graduated in 1988 with a degree in International Business and Spanish. After graduating from the University of Georgia School of Law in 1991, he spent 11 years with the Georgia Department of Law until taking the position as executive counsel for former Georgia Gov. Sonny Perdue in 2003. In 2005, Melton was appointed to the Georgia Supreme Court, later becoming chief justice in 2018.

"You really have to leave your mark," said Melton to current and future students. "If you face adversity in any form, push through anyway and don’t get knocked off course. This university has too much to offer for you to not allow yourself to enjoy it all because of a little adversity."