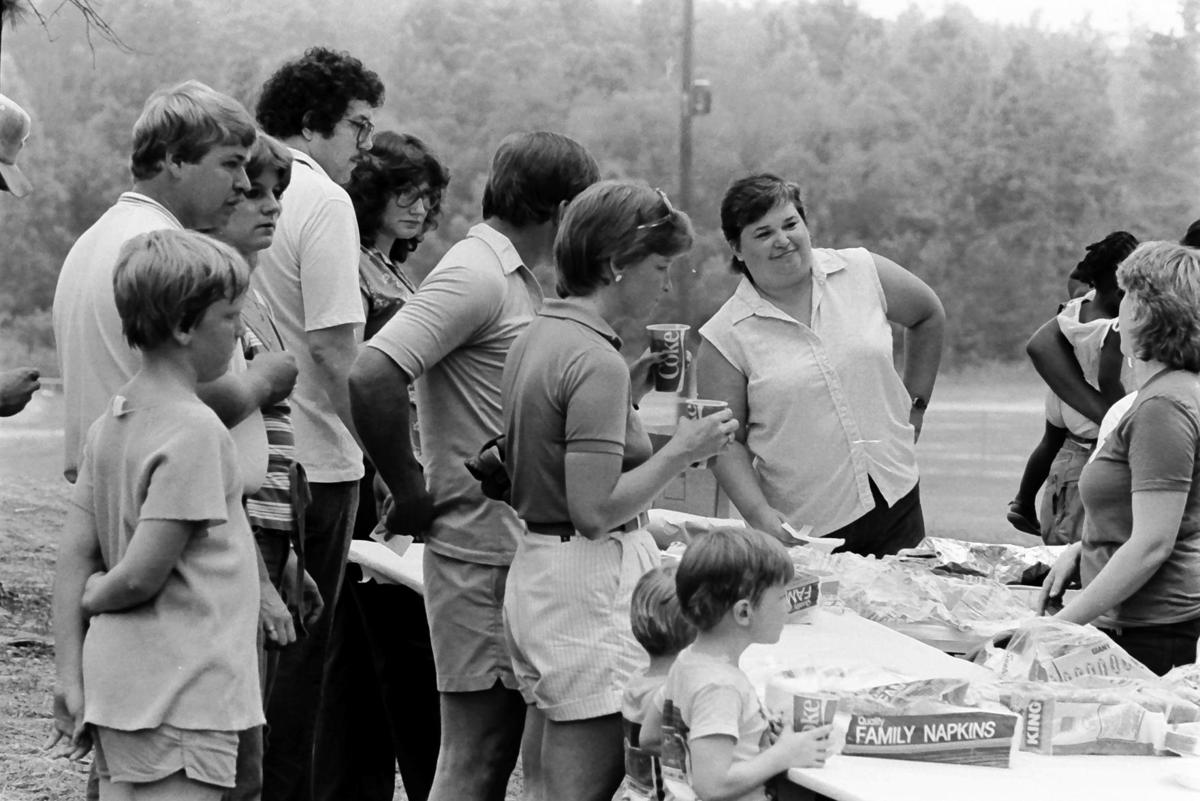 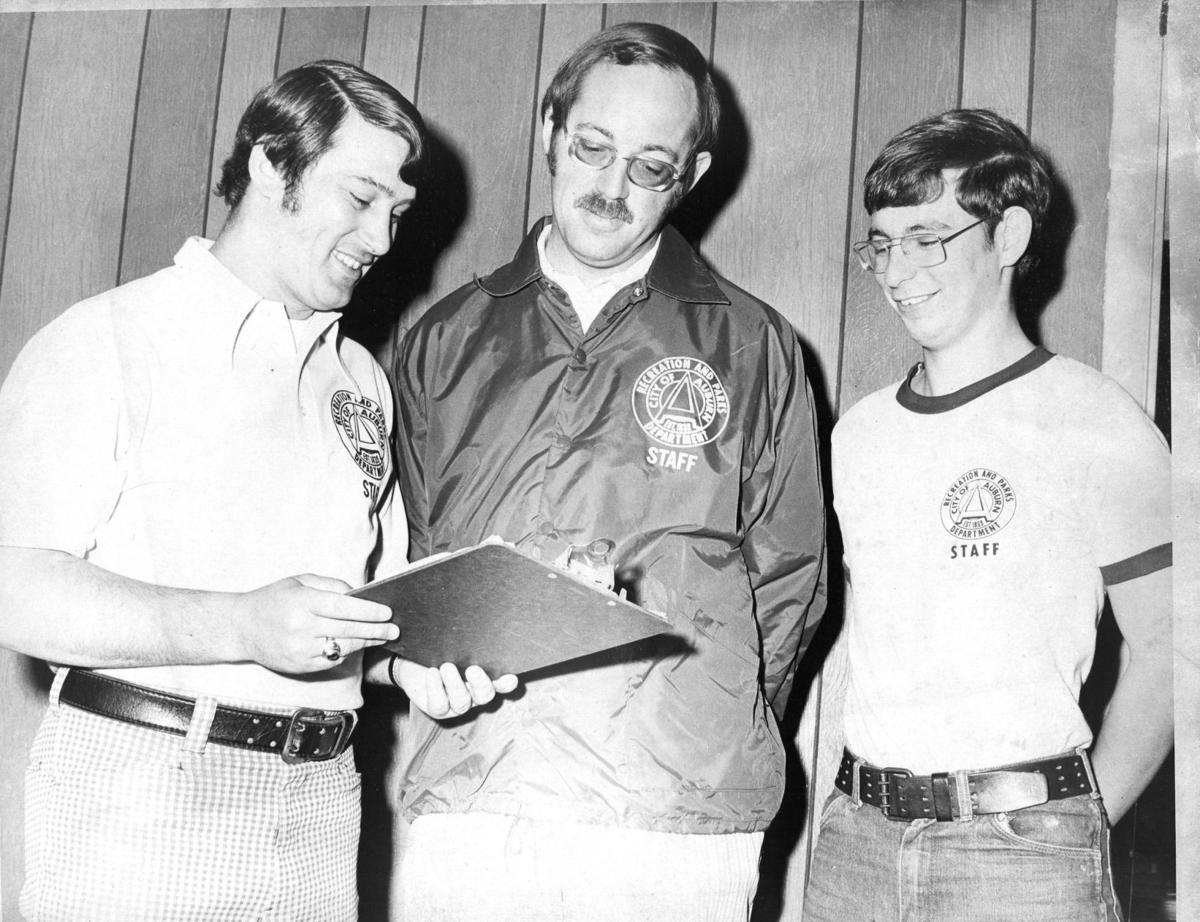 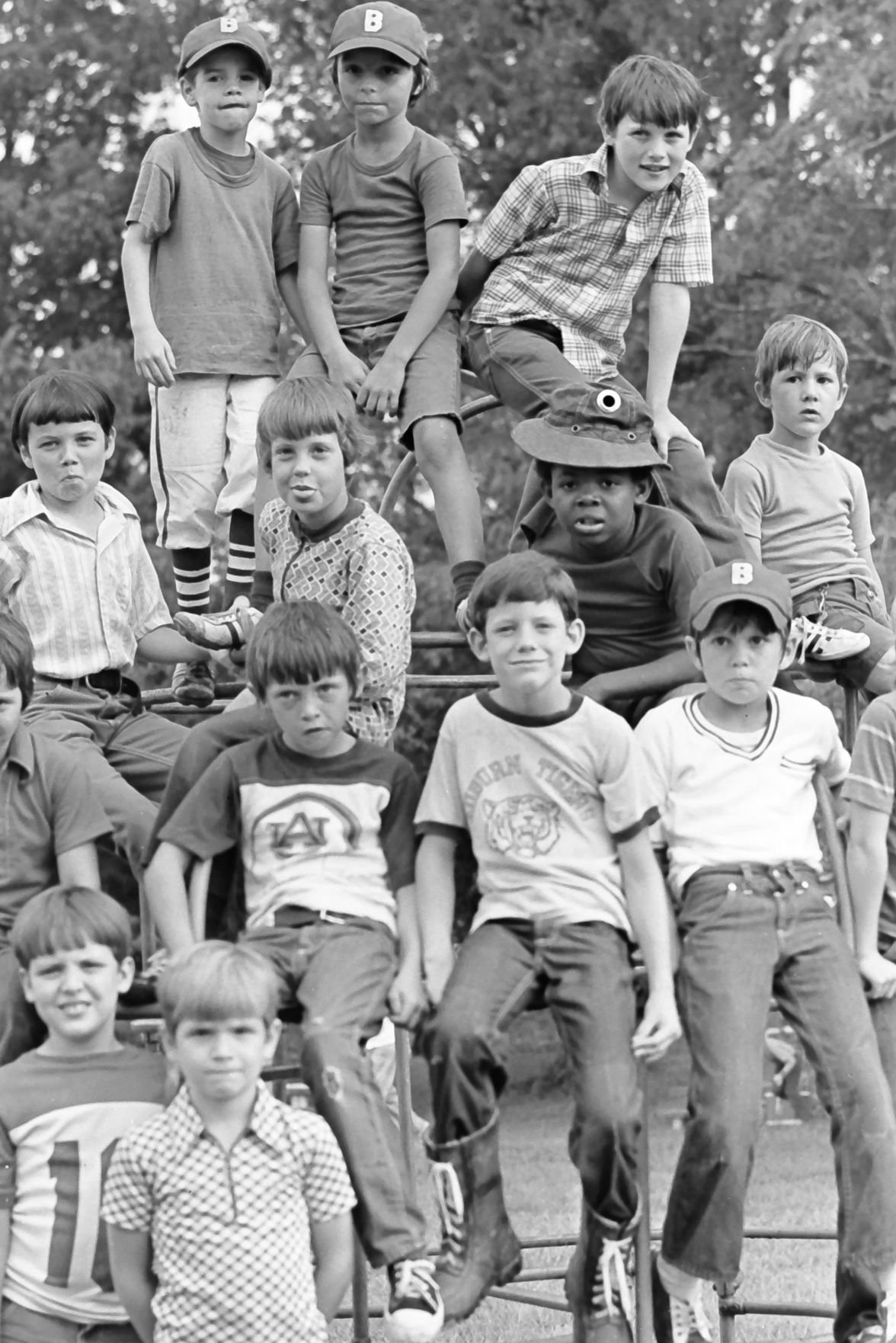 In 1970, the Auburn City Council adopted an ordinance that established the Parks and Recreation Advisory Board.

Half a century later, the Auburn Parks and Recreation Department has grown exponentially, opening multiple community centers, parks and athletic fields and maximizing the use of each new space.

Over the past few months, city staff has combed through the history of recreation within Auburn, uncovering photographs, newspaper clippings and other documentation that have been hidden for decades. In 2020 — the 50th anniversary of the department — the city will share its findings online and through different planned events.

"We formed a committee because there is just so much to go through and find," said Alison Hall, who has worked for the Parks and Recreation Department since 1999 and acts as its community and special programs director. "It took us a good month just to go through all the attics and storage and find boxes here and there and put them together in a time line. Now that we’ve found them we’re trying to identify them and scan them.

"There are some really, really great photos."

Many of the photos are being digitized so they can be shared online. Staff hopes to engage the public through posting old photos, allowing community members to help name the individuals in them. Many residents may recognize their parents, siblings, relatives or even themselves in the photos.

"There are pictures of a lot of people that you would know in town, back when they were little kids," said Parks and Recreation Director Becky Richardson, who has been head of the department since 1993. She added that many residents have already stopped her after seeing the 2020 Parks and Recreation Events Calendar, which the department prints each year and provides for free at the Harris Center. This year's calendar is full of old photos to celebrate the anniversary.

"They're like, 'Did you know that so and so is in that calendar?'" she said.

Not only will the photos be posted on a website, but the city will conduct a social media campaign to share them and will host a photo exhibition some time in the fall. The exhibition will give residents a chance to show off their own photos.

"We’re going to highlight different things throughout 2020 about the department," Hall said. "We are going to post a lot of old photos and ask, "Do you recognize who this is?" and walk down memory lane. We’re also going to have a photo exhibition in the fall at Jan Dempsey, encouraging people to submit their photos of Parks and Rec, whether it's their child in a rec league or enjoying a park, or if they have an old photo."

Hall added that the website link, to be released at a later date, will provide old photos, a time line of Parks and Recreation history and a video. On social media, weekly trivia posts about the department's history will be made.

Other events that will celebrate the anniversary throughout the year will be a geocaching event at Kiesel Park that will occur during the month of April and culminate with CityFest and a ribbon cutting and birthday party at the new Dinius Park on Glenn Avenue. That event is tentatively scheduled for some time in August, depending on the completion of park construction.

Hosting such an event at Dinius Park not only gives community members a chance to see the new park, but also reminds residents of their role in the history of Auburn recreation. Dinius Park was made possible through the donation of land from the Dinius Estate, just as about 20 years ago, the land that is now Kiesel Park was donated to the city.

"Dr. Kiesel gave the city that property. A lot of people don’t realize that," Richardson said. "We never knew we were getting that until they opened his will. That was back in the late '80s."

"Here we are 20 years later and (Dinius Park) is another gift, from the Dinius family, just like Kiesel was, so it kind of continues that tradition," Hall said, adding that the community's love for Parks and Rec has seemed to remain steady throughout its history. "Even when we had very few fields and very few facilities, from the pictures you can tell how involved everyone was and still is. We had volunteer coaches then; we still have volunteer coaches now. They're just as excited about sports now as they were back then."

Before the Parks and Recreation Advisory Board was created, the city had few recreation facilities. A couple facilities predate the board, like Felton Little Park and Duck Samford Stadium, but once the board was formed, recreation got a push.

"Frank Brown got the first bond issue projects done," Richardson said. "He really hired the first fairly decent sized staff ... Frank was very, he was one of those that never met a stranger and he loved to take pictures. He took pictures of everything. He was very instrumental in a lot of the programs and stuff that started."

Since the '70s, recreation has grown incrementally each decade, with some turning-point projects including the Soccer Complex, Jan Dempsey Community Arts Center, the relocation of the Nunn-Winston House to Kiesel Park, the Yarbrough Tennis Center and Hickory Dickory Park, which was a community-built park, completed in 1999.

"We definitely want more fields and facilities and parks and we’re working on that, but I think we’ve also shown how much we could do with what little we had. We maxed out everything we possibly could," Hall said.

To participate in celebrating the 50th anniversary of Parks and Recreation and to stay in-the-know about upcoming events, follow the City of Auburn on Facebook and Instagram.